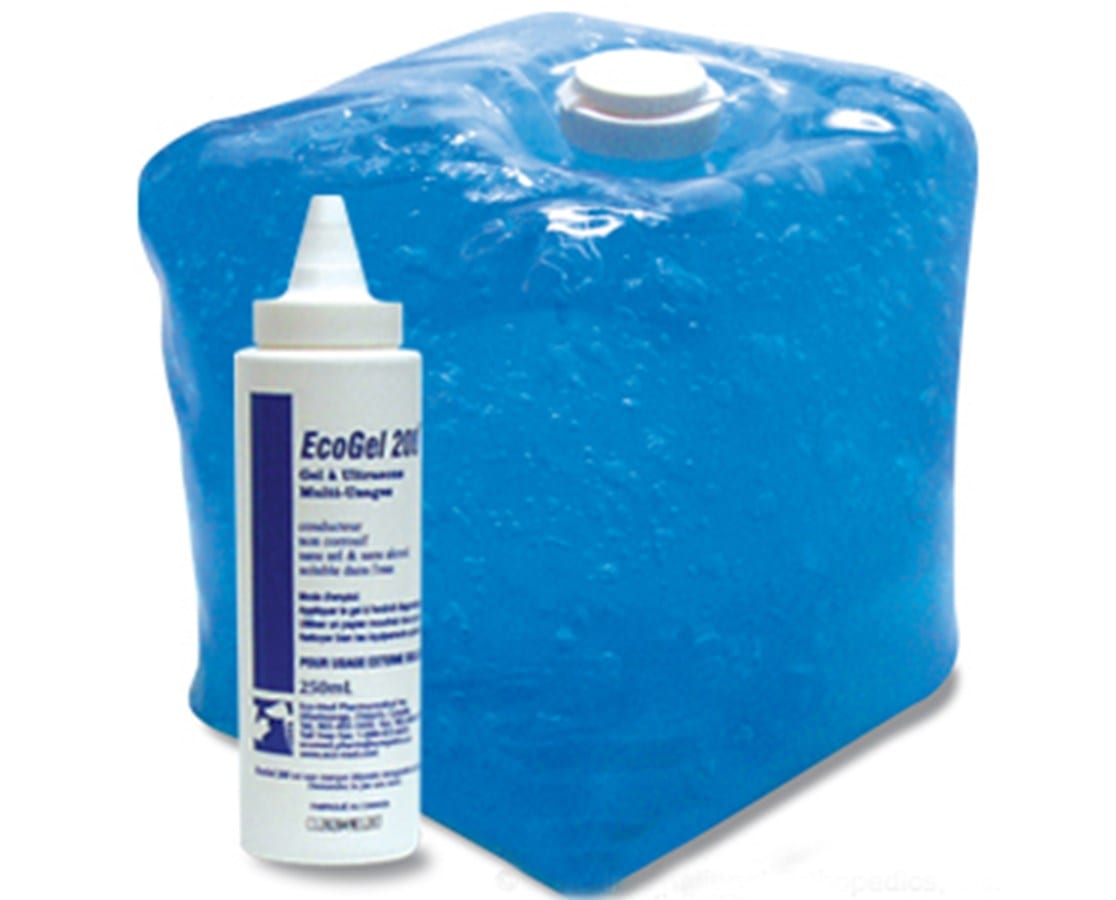 PHILADELPHIA, PA – Following an unexpected announcement from executive leadership, the Hospital of the University of Pennsylvania has converted all of its inpatient hospital beds into bathtubs full of ultrasound gel. 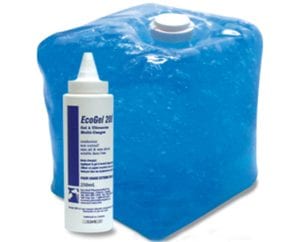 With the rise of point-of-care ultrasound, (POCUS) there has been a dramatic increase in the need for ultrasound gel, also referred to as “goop.” Rather than squeezing bottle after bottle of gel, hospital administrators determined that it was more cost effective to have patients immerse their naked bodies in 100-gallon tubs of clear gel.

“Let’s be honest here,” confessed Emergency Medicine Ultrasound Fellow Alex Hertz, “I haven’t auscultated a patient with pneumonia or tried to percuss a pleural effusion since my third year of medical school.” He suggested reporters might want to stand back as he dunked his entire right arm into the patient’s tub to examine a patient’s swollen right big toe with a linear probe.

“It simply makes sense to do this,” commented Emergency Medicine intern Martin Piezo, “my patients are basically covered in gel from sternum to pubis whenever I am done examining them.”

Both leaders in point-of-care ultrasound and industry are praising this decision.

Dr. Vicki Noble, considered the “Queen B-line” of POCUS shared her praise over Twitter. “I could not be happier to see colleagues at my alma mater leading this wave of ultrasound…you might even say I am a little bit gel-ous,” she wrote, followed by winking emoji and “#pocus.”

Timothy Probesale, marketing representative at the USA branch of Sonosite, remarked, “I have no doubt this will eliminate one step in bringing skilled ultrasound providers to the bedsi-, err, tubside?”

Meanwhile, back at the Hospital of the University of Pennsylvania, frontline providers were still adjusting to this change of environment. “We had a code called yesterday afternoon, and every person responsible for chest compressions kept slipping off the patient’s chest,” recalled nurse Joseph Broseph. “But at least the code team was able to take cardiac tamponade off their list of ‘Hs’ and ‘Ts.’”

Charge nurse Katy Rapids had mixed feelings about the decision. “Our patients’ compression stockings slide right on but this initiative has taken fall risk to the next level!” She paused as an 89-year-old woman slid past her faster than Apolo Ohno at the 2002 Olympic Games. Down the hall, a 32-year-old man with acute delirium was trying to jump out of his assigned bathtub with the coordination of a newborn fawn. “Well, it certainly has cut down on patient elopement,” she acknowledged.