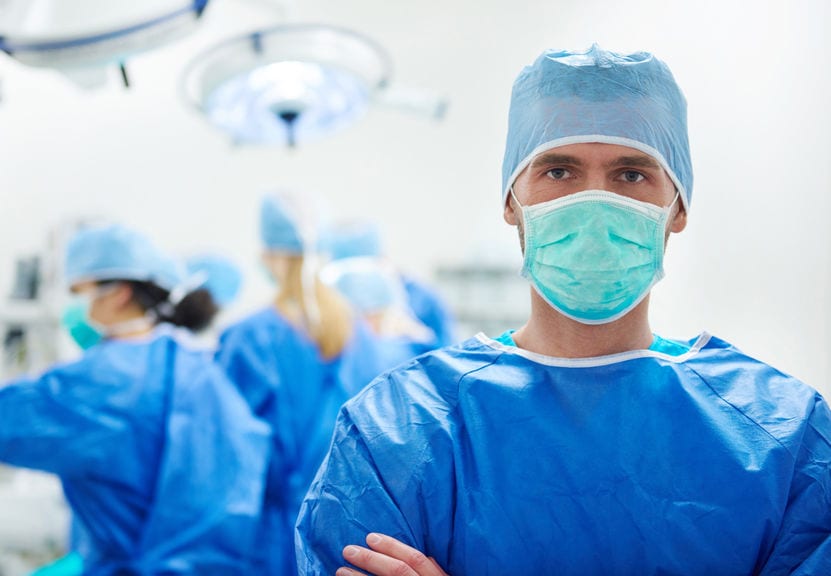 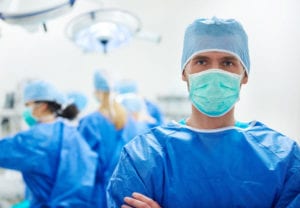 Anesthesiologists insists on a fortified construction with multiple reinforcing drape layers and drones to patrol the wall from above. They assert that such a powerful and tall structure is needed to contain the flow of undocumented body fluids, foul surgical language and illegal surgical elements emanating from the surgery side of the wall.

Surgery insists on a light and flexible structure, siting diversion of scarce drapes and clamps from unpredictable and rapidly changing conditions on the southern side of the wall. Location of the wall also remains a major issue as surgeons assert that the wall should abut the chin, allowing for a greater surgical field while anesthesiology insists on having access all the way to the cricoid cartilage.

Hospitalists’ attempt to mediate the conflict was unsuccessful and they had no idea where the Operating Room was and wandered on the loading dock. While both parties remain dug in, the patients at KSH are feeling the pain. Mr. Edward Dwindles, who’s ruptured AAA has gone untreated, has reported to Gomerblog that a solution is needed ASAP because having a systolic blood pressure of 60 for the last two weeks is really starting to suck.