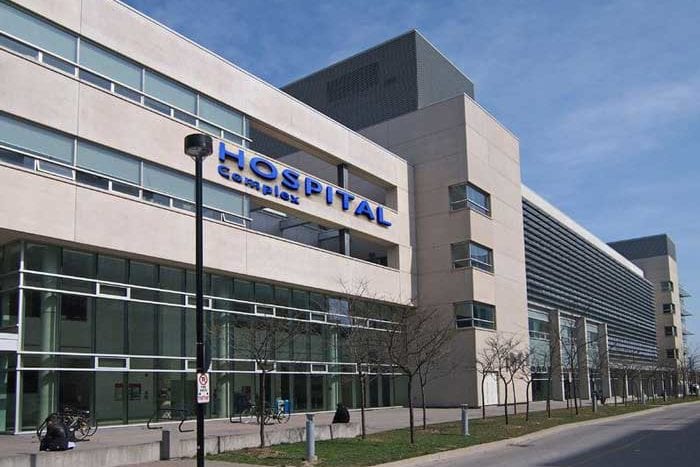 LOS ANGELES, CA – A pediatric hospital has come under fire after revamping their inpatient food services menu. The director of nutrition at Coastline Health Systems, Mr. Robert Orexin, announced last Monday that the hospital would be removing foods considered “unhealthy” such as certain deserts, non-diet sodas, and many fried foods. This initiative also involves phasing out the internal Burger King for a Sweetgreens.

“This is an absolute nightmare,” reported Sandy Smith, a patient relations officer for the hospital. “We are trying everything to hold on to our patients, and give them the resort experience that the increasingly expensive AirBnbs and hotels here are lacking.” She continued, “Medications and surgeries are pretty much unaffordable in this day and time. But patients can at least afford comfortable breakfast cheesecakes. And what about the Monte Cristo sandwiches available until midnight?”

Jane Goodman, chief operating officer for Coastline, fought back tangible frustration for the interview. “Patients are leaving the hospital so quickly after surgery, its alarming. They’re recovering, but refuse to just lie down! And I didn’t see one physical therapist on the floor to help a patient get out of bed today. At first I thought the beds were not comfortable enough. But then we noticed a sharp drop in the stool softeners.” She threw her hands up in the air. “Once you lose that revenue stream, it’s all one downward spiral, once you take out the food. This is exactly what I and my non-physician administrative colleagues were afraid of!”

A closed-door meeting was held this afternoon to discuss plans for dealing with the fallout. A spokesperson on behalf of the CEO described the mood as “tense,” but also stated that the meeting was cut short after it was realized that pecan sandies were not available. The hospital board has yet to issue a formal response to the protesters outside of the hospital. However, it is expected that a rollback to the the original menu, with rumors that all children will additionally receive a “swag” bag with candy before leaving the hospital.

Mr. Orexin was not immediately available for an interview. However, it was noted that he would be receiving training under the chef at a local elementary school for the next 2 weeks. “Try replacing a child’s tater tots with a salad without getting a massive spitball to your face,” stated a spokesperson. “Robert is sure to learn his lesson.”