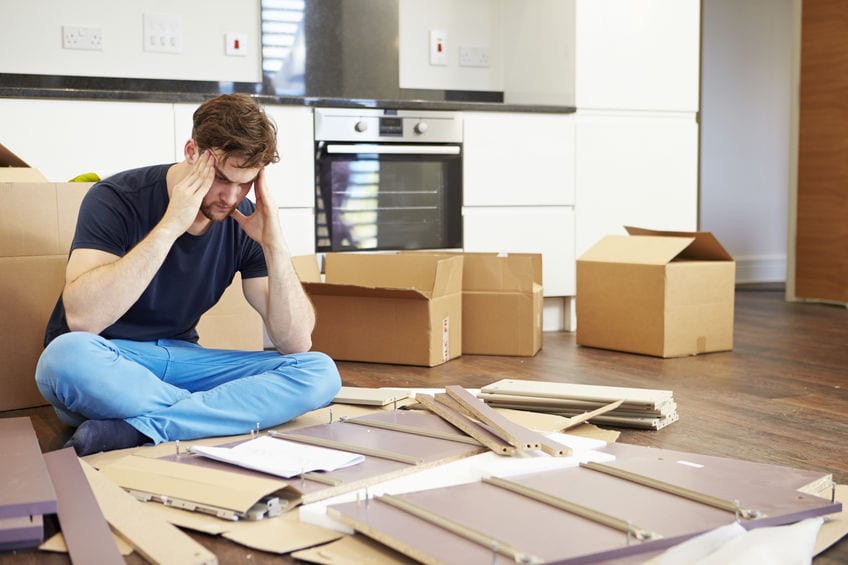 PERTH, WESTERN AUSTRALIA – Researchers at the Outback University Hospital have presented data from their landmark DIY-IKEA trial this week, illustrating the benefit of building DIY home furniture as a novel cardiac stress test.

The DIY-IKEA (DIY Integrated Kardiac Exercise Assessment) trial randomised 300 participants to either dobutamine stress echocardiography or building modular Swedish furniture at home with their spouse. The primary outcome of angina, myocardial infarction, new arrhythmia or cardiac arrest was seen in 120 of 150 participants (80%) in the DIY group compared to none of the dobutamine group.

“This marks a new era in diagnostic testing that can be performed in the home or office,” explains cardiologist, Professor Barry Ereef. “We found that trying to construct a lounge or cabinet with only a hex-key induced catastrophic cardiovascular collapse in a number of patients. In subgroup analysis, we also found that in those with high levels of spouse nagging, multi-vessel coronary disease could be induced, even in previously well people.” This trial also marks the first time a diagnostic test has also been confirmed as a risk factor for the very disease it was investigating.

“I was worried about cardiac disease after my father had bypass in his 50s,” said study participant Steele Gottit. “I bought a cabinet called Überhard and tried to assemble at home with my wife. Within 5 minutes it felt like an elephant was sitting on my chest and I was sweaty and pale,” he explained. Gottit would later have a 99% left main occlusion stented, although doctors are unsure whether the lesion was longstanding or caused by assembling the furniture itself. 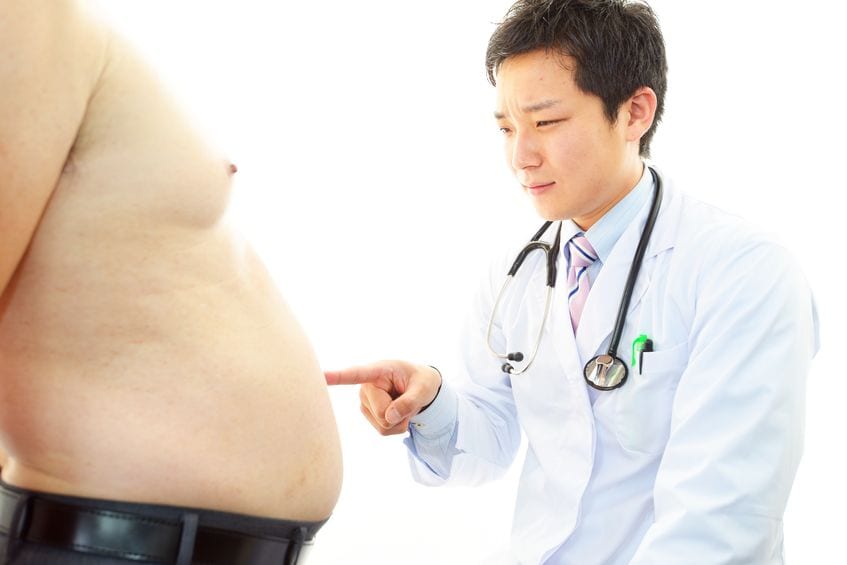 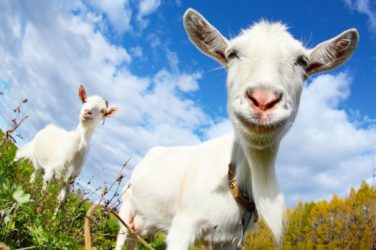 1.6KSharesDuring the seventh hour of internal medicine rounds one day, Dr. Frownalot had an ... 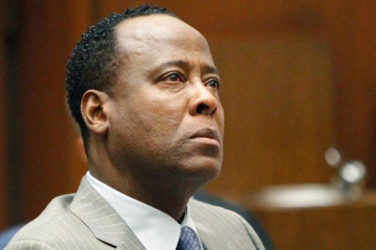 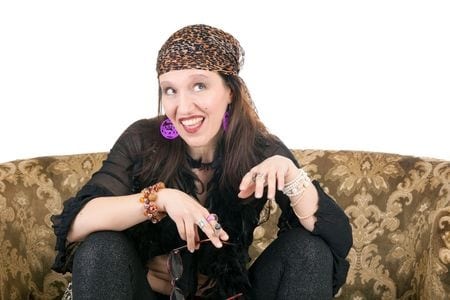 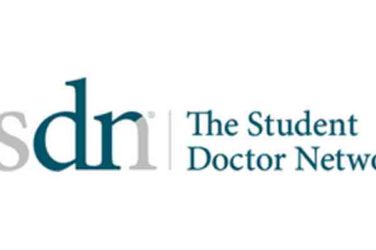 385SharesKANSAS CITY, MO – In a recent Census of US Medical Students report, published in ... 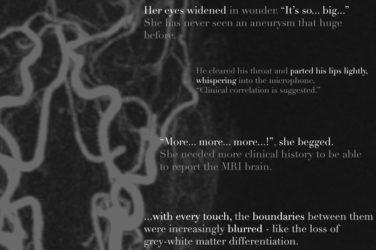 2KSharesGomerBlog was able to get our hands on the soon to be released Fifty ...