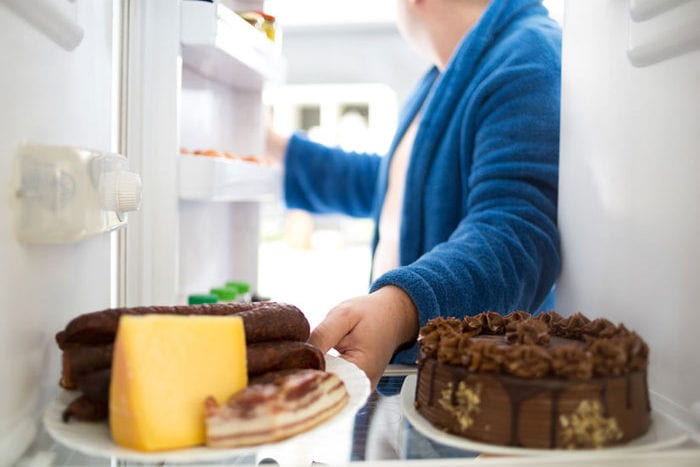 TAMPA, FL – In a stunning display of insensitivity, Dr. Byron Myrtle is in hot water over accusations of body shaming and cyber bullying. Dr. Myrtle, who runs a successful Family Practice Clinic in downtown Tampa, has been accused of sending his patients healthy recipes and exercise regimens through his online portal. “I just want my patients to be happy and healthy this New Year”, said Dr. Myrtle about the abusive and heartless messages.

For patient Susan Gouda, this was a line that should never be crossed. Ms. Gouda, who weighs over three hundred pounds, and whose medical problems include diabetes, hypertension and coronary artery disease found the messages to be “Disgusting” and “Hateful”.

“I almost couldn’t believe it. But there it was in my inbox, just after my insulin prescription, a message about healthy living”, Ms. Gouda said about the incident. “I never thought I would be body shamed by my own doctor”, she continued, while finishing her third box of doughnuts.

“It’s not my fault I have a slow metabolism and under-active thyroid”, according to Brett Pastry, who eats roughly six thousand calories per day and has never exercised a day in his life. On review of medical records submitted by Mr. Pastry, no thyroid abnormalities were discovered.

At press time, Dr. Myrtle had issued a public apology and announced that he would be attending sensitivity training in an effort to regain the trust of his patients.