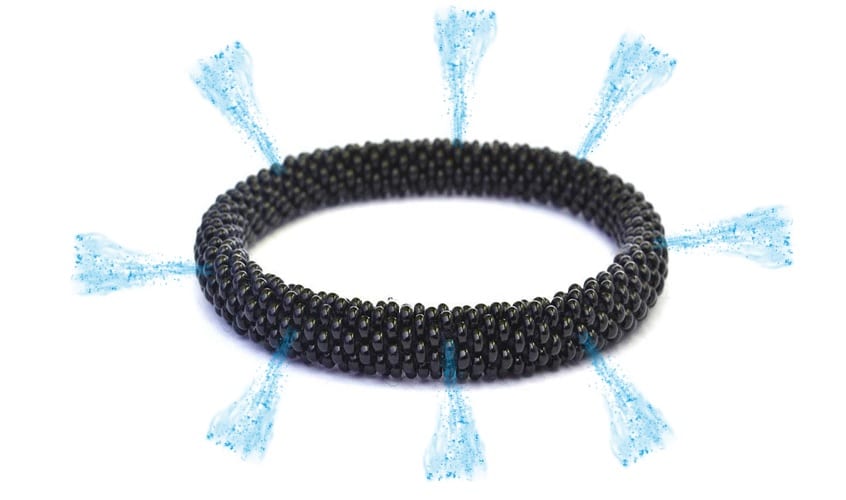 MARLBOROUGH, MA – The role of proper hand hygiene in preventing healthcare-associated infection is well understood, yet the CDC reports that American healthcare workers wash their hands less than half as often as they should. Now, Boston Scientific vows to bring compliance up to 100% with its new class of Drug-Eluting Bracelet, which bathes its wearer’s hands in a constant stream of Vancomycin and Zosyn. 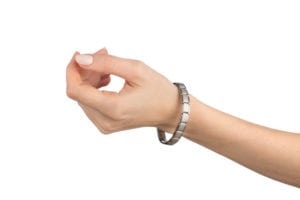 “We’re proud to leverage our expertise in drug-eluting technology to the issue of hand hygiene” said spokeswoman Cora Narry. The bracelets have already seen early success in Boston-area hospitals, where nurses have appreciated not needing to find a working gel dispenser before seeing patients, as their hands are now permanently covered with an unending river of antibiotics.

However, others like patient Donna Park, are less enthused. “I’m all for clean hands, don’t get me wrong, but do those spray-bracelet things have to make everything so damn wet!?” One month after mandating drug-eluting bracelets for all patient-care personnel, Massachusetts General Hospital announced a 50% reduction in nosocomial infections, offset by a three-fold increase in falls -attributed to the new slick, slick floors, 30% increase in dropped babies, and 100% increase in creepiness when shaking hands.