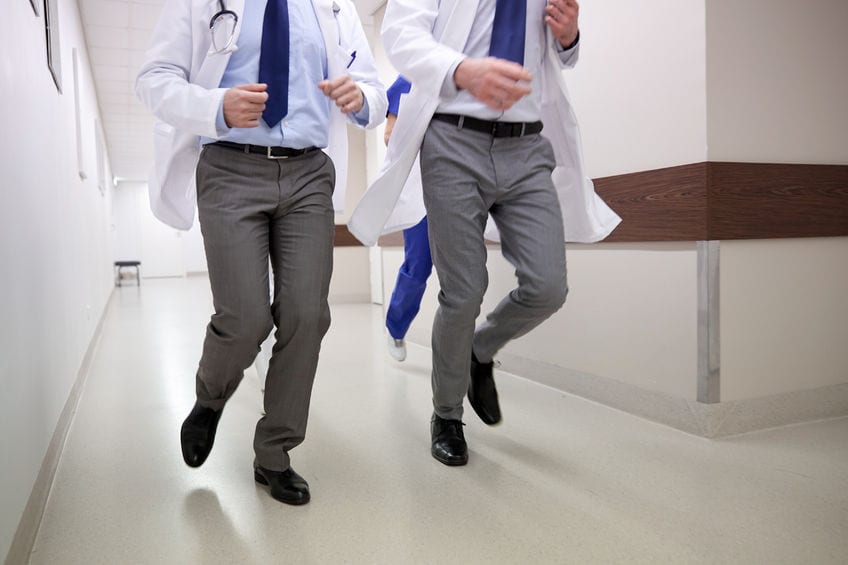 YUKON TERRITORY, CANADA – Dispatches from the frozen north today report that a group of 40 brave Med-Peds physicians have set out into the Yukon territory in search for fabled Med-Peds Hospitalist jobs.

For many years, local Inuit legend has told of a vast cache of Med-Peds Hospitalist jobs in the northern tundra of the Yukon territory. Such jobs, consisting of 50% Pediatric hospitalist work and 50% internal medicine hospitalist work allegedly have been spotted in northern Canada according to fur traders. While such jobs are extraordinarily rare in North America, it is the collective hopes of this brave group that a large enough job depot can be discovered to satiate the large demand of Med-Peds graduates in the United States.

“All Med Peds trainees dream of this day” says Patrick Murphy, M.D. the lead Med-Peds explorer for the expedition. “You are stalking a fabled Med-Peds hospitalist job in the Tundra of the artic circle. You have it lined up in your sights. You know that if you can shoot it, that finally a Meds-Peds hospitalist job will be yours. They said it was impossible back home, but who’s laughing now.”

Critics of the expedition are quick to point out the overabundance of primary care Med Peds jobs indigenous to the continental United States. “Why risk life and limb searching for what may only be a rumor?” asks Chad Nedemeyer M.D., a Med-Peds graduate who actually practices primary care.

Reports also indicate that a sub expedition of Med-Peds explores will press on to the North Pole to search for an Adult Congenital Heart Disease job. Such jobs have long been extinct in North America. The last sighting of a small group of Adult Congenital Heart Disease Jobs indicated they may migrate into the deep artic around the summer solstice for the Northern Hemisphere.

“Why settle for primary care when you are Med-Peds?” Concluded Dr. Murphy. “Yes we know the overwhelming need for primary care in the US, but we train for these 50/50 hospitalist jobs, no one is better suited than us for this type of work.”