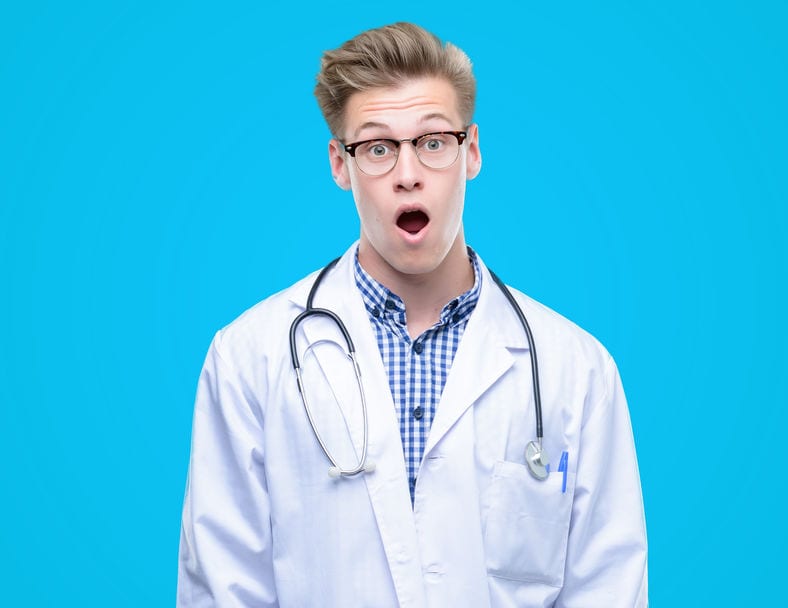 Tampa, FL – Calling the eighty hour work week “non-negotiable”, local Program Director Tom Keen was not pleased to learn that one of his Senior Residents had consistently logged between ninety and one hundred hours per week. 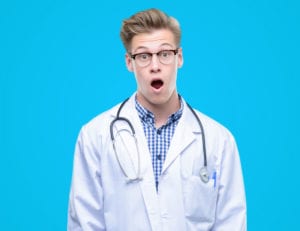 “It’s a busy time of year”, Said the 4th year Surgical Resident, Morgan Berns. “I need to supervise the new interns, run the ICU, and operate as much as possible”.

The violation had been reported to the ACGME, and a site visit was expected. As a result, Morgan Berns had been summoned to his Directors office to defend the violation.

“I called Morgan in to discuss what happened. I was hoping he would have a reasonable explanation for why he worked so many hours. Maybe he was having an extramarital affair, or maybe he just hated his children? When he told me that he was invested in the Program and it’s future I was a little disappointed. After all, his colleagues had managed to stay in compliance”, said Dr. Keen, referring to the other Residents who had been fraudulently logging their hours since Intern year. “He needs to learn how to be more efficient. Unfortunately, we had no choice but to assign him extra shifts as punishment”.

The penalty shifts, which included an extra twenty-four hour call, served as a remainder to other Residents to never log more than eighty hours per week.

At press time, Morgan could not be reached for comment. He had been assigned three additional shifts after his penalty shift put him into non-compliance.