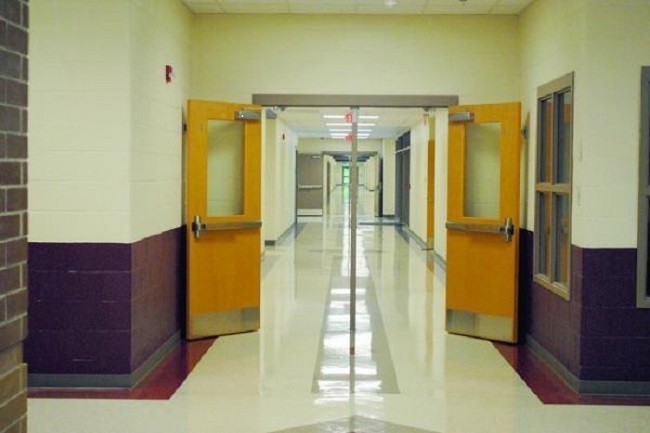 Charleston, WV – The Psychiatric Inpatient Unit at Memorial Hospital has temporarily closed due to an unplanned, insidious event. “The day started off as an ordinary day. I came into to work, received report from the night nurse, and then proceeded to take care of my patients. But then during team meeting…” At this point, the interviewee, Mr. Del Urious, broke down.

“One by one the residents just began discharging patients left and right. I began to worry that they were becoming manic or something. The unit went from 12 patients to 6. I should have known better. I should have known that we were opening the door to disaster,” related Sky Chosis, the unit’s Case Manager.

“When I saw ‘suicidal ideation’ I rolled my eyes. But, when I received check-out from the ER resident, my heart sank. I was speechless,” stated Dr. Nick Alzheimer, PGY-4, Chief Resident. The patient was a healthy 80 year old male with mild COPD. Sources say he was on 2L Nasal Cannula of Oxygen.

“My nursing team is trained to do many things like giving patients their medications, or giving them blankets. Heck, we will even go the extra mile and add some sugar to their coffee. But managing a patient’s oxygen therapy, that’s above my pay grade. I quit after 40 years that day!” confessed Ana Rexia, former nurse manager who is currently working at a local pharmacy.

“If it’s not in DSM-5, I don’t touch it. When a nurse asked me to check his breathing, I knew it was time to call an expert,” disclosed Dr. Alzheimer. “But the damage was already done. The other nurses overheard our conversation and dropped like flies. Even I got a little lightheaded when I thought about using a stethoscope again. “ The hospitalist refused the consult.

‘I eventually transported him to the ICU at a tertiary care center. I think that was ultimately the best decision for the patient. As for the nurses, most of them are in the CPICU recovering from Takotsubo’s cardiomyopathy, but I am hopeful they will recover and we can open up the psych unit soon to give patients the compassionate care they deserve.”