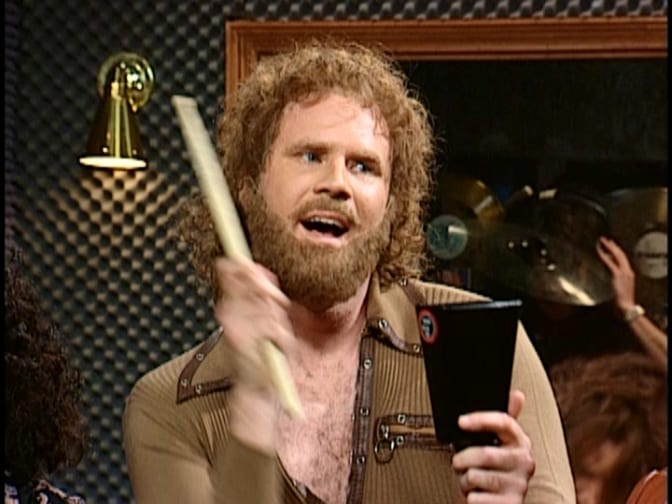 COLUMBUS, OH – A local case has gained national attention as ground zero in the initiative for antibiotic stewardship. A 27-year-old previously healthy man was admitted to the general hospitalist service at County Hospital after presenting with a week of fevers as high as 104F without any clear cause. Before his admission, his PCP had given him a Z-pack without resolution of fevers, and Tylenol and Motrin nearly around the clock never seemed to calm his temperature. After several days of his hospital admission, his fever curve never changed despite empiric therapy with vancomycin, zosyn, and amphotericin.

His hospitalist had started a massive workup – cultures from blood, urine, and CSF, as well as multiple viral and fungal studies – all of which came back negative. Rheumatology and oncology were consulted, both of their workups came back as negative.

Suspecting a multi-drug resistant organism, ID was consulted for permission to use meropenem. What was recommended instead shocked the medical world. ID recommended the use of More Cowbell.

When asked, Dr Donald Roeser of ID stated that, “Although we will admit that the evidence in the use of More Cowbell for diagnosing and treating fever of unknown origin is still lacking, we do have anecdotal evidence that it can relieve the fever.”

“At times, if you have a fever, the only prescription may be More Cowbell,” he later added.

Eventually, the patient was admitted to the ICU in septic shock due to MDR EColi bacteremia, only susceptible to meropenem. Once meropenem was added to More Cowbell, his fever stopped, and he recovered completely.

County Hospital has a current QI initiative to limit the use of antibiotics such as meropenem by trying to use More Cowbell in acute care settings.

Dr Eric Bloom, chair of ID at County, commented: “Cowbell is currently in phase 1 studies for the treatment of fever. This man may have not had enough – he likely would’ve needed Even More Cowbell, which provides a much higher dose of Cowbell. If we maximize our use of Cowbell, we may not ever need antibiotics ever again.”