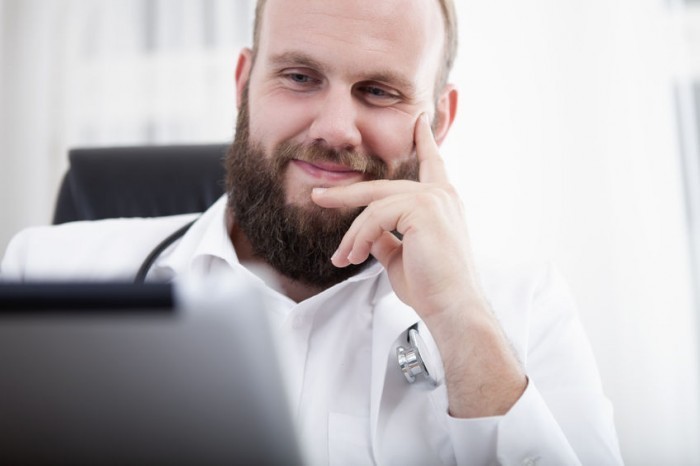 Wichita, Kansas – 67 residency programs from 21 states released a joint statement in which they acknowledge the need to restrain the amount of emails sent to residents, following growing protest.

The move comes after a failed attempt to minimize non-urgent emails. “What happened is that every post-lecture survey of a lightly attended research seminar became urgent and every RSVP to well-being fair became mandatory” anonymous source told Gomerblog. In recent years, new study showed the average resident navigates through hundreds of emails about food left-over in different departments, new hiring on IT department, 10 minutes EPIC downtime, advocacy option 100 miles away on a

Tuesday morning, moonlighting options on post-call days, and disability insurance specials for practicing physicians, all on a daily basis. Several program directors have estimated the daily burden at 15 minutes every 4 hours, and were concerned about duty hour violations.

A resident from UAB shared several screenshots of his inbox with Gomerblog team. It appears that between 6 am and 8am he received 15 emails about parking rearrangement due to construction, unavailability of the north elevators on the west tower, celebration of national ankylosing spondylitis awareness day, postponing GME’s happy hour, and discounted coupons for car accessories. The last email appeared to be that the inbox is almost full.

“After reviewing thousands of emails, we’ve narrowed down the list to the utmost important messages which is estimated at 87 a day.” Said the initiative head, a program director in Wichita. “I want resident to focus on work thus making them aware of only the daily administrative ‘highlights’ – gift shop sales, ballet tickets, Memorial Day office hours opening, and casual Fridays (that do not apply to doctors). The rest can be sent over the weekend when normal people do not work”