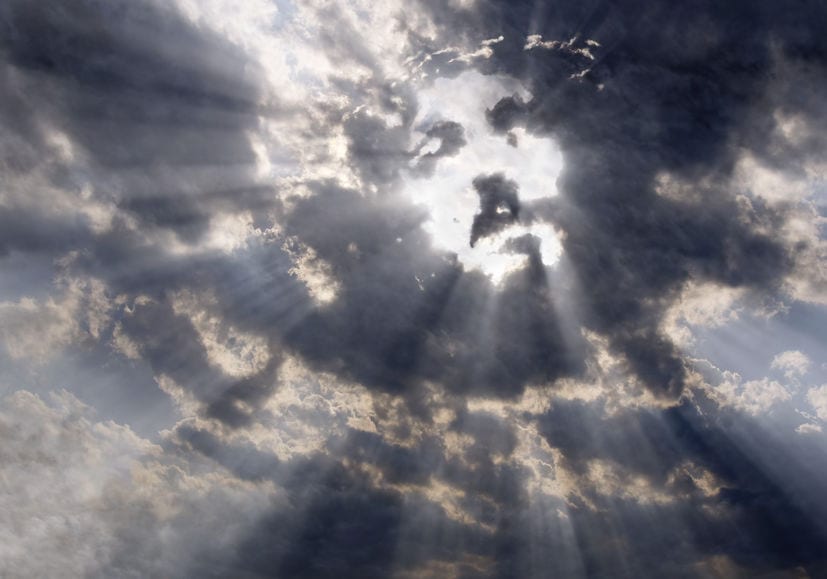 Mr. Jacobs’ primary team was thrilled when their hospital operator was finally able to get through to Jesus Christ regarding the miracle they were hoping to have performed on Friday. The patient was in desperate need of this miracle if he was ever going to survive the hospital stay.

The intern on the medicine team, Dr. Evans, lifted heaven and earth, and had to beg multiple angels in order to secure the miracle. The attending even intervened on the patient’s behalf because of how busy His schedule is.

The primary team emphasised the importance of this miracle to Mr. Jacobs, explaining that if it could not be done Friday, it would likely have to be delayed through the weekend as Jesus is only on call for emergent miracles during that time. Dr. Evans ordered the pre-miracle labs and let Mr. Jacob’s nurse know that the patient would have to remain NPO after midnight as the miracle would likely be done some time in the early afternoon.

Unfortunately, upon hearing that he would have to remain NPO in the morning, prior to the miracle, Mr. Jacobs was furious. He did not care how important the miracle was for his health, claiming that if he did not have breakfast by 10 am, he would die anyway.

He threatened to leave against medical advice twice, his family berated the nursing administer for three continuous hours, and the patient eventually required haldol for both his safety and the safety of the staff caring for him.

Jesus ended up cancelling the miracle when one of his angels found a half eaten breakfast sandwich from McDonalds at Mr. Jacobs’ bedside on Friday morning.