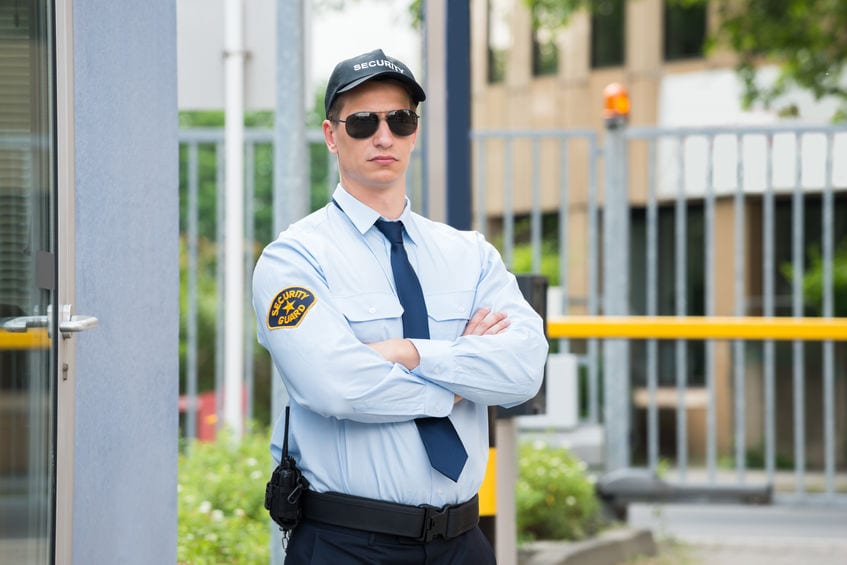 Reno, NV – In a rare demonstration of bipartisan support, hospital security officers were granted full and unrestricted rights to practice police work independently in the State of Nevada. The lobby for security officers praised the move. “It is no secret that we have a shortage of police officers in America,” said Officer Michael Fink, H.S, S.O, C.P (Hospital Security, Security Official, and Certified Protector, respectively). “Allowing us to carry firearms and handcuffs independently of police jurisdiction will enable us to contribute to the safety of our community.”

Others were more tepid in their response. “Police officers have to meet very rigorous standards. It requires intense training that takes years to complete at the academy. You can’t just slap a badge on and call yourself an officer,” according to Police Chief Kyle Millen.

When asked for comment in response to Mr. Millen’s statement, Officer Fink, H.S, S.O, C.P had this to say, “Studies show that people who were breaking the law preferred to be stopped by a security officer rather than a police officer. So, we actually provide a higher quality of safety if you think about it.”

Local Security Officer Bob Sweeny was excited by the move. “I completed most of my training online, but the simulations are pretty good and I feel like I’m ready for it. Now I just have to decide what I want to be. I’ve narrowed it down to Detective, Forensic Specialist, and Homicide investigator.”

At press time, Officer Sweeny had accidentally discharged his firearm from his holster, resulting in mass panic. Police Officers were widely condemned for their negligence in the matter.