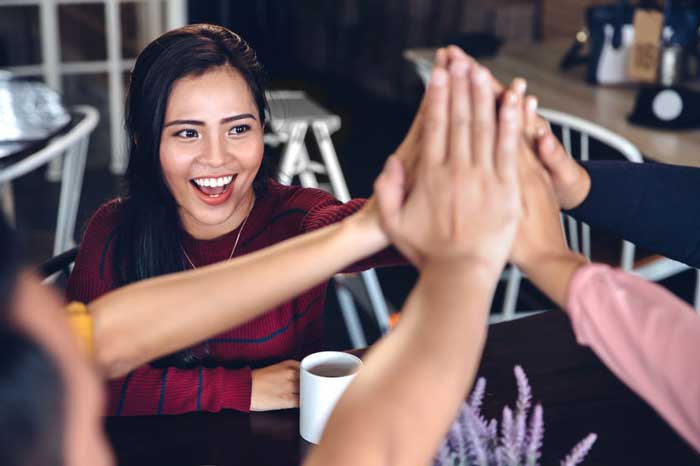 Tampa, FL – For hospital CEO John Stevens, 2018 was a great year. Profits reached an all time high, and his board members had received record breaking compensation. In an effort to show his appreciation, Mr. Stevens announced that he would be handing out bonuses to all four hundred Residents at his hospital.

The announcement was made just three days before New Year’s Day. “We couldn’t have done it without you,” he said, accompanied by Program Directors representing each specialty. “Please think of these bonuses as a small token of our appreciation for all of your hard work.” The bonuses, which were sealed in plain white envelopes, contained a revised work schedule with increased hours across all residency programs.

“You may want to cancel your New Years plans for this one,” he grinned, noting that several Residents who were previously given the day off were now scheduled to work.

“Money doesn’t buy happiness,” explained board member Terry Brooks, while stepping into his brand new Porsche. “The gift of education is invaluable and something they will cherish forever”.

The new schedule, which increased overnight and holiday shifts, was applauded by the board of directors as a way to boost morale and bring profits to the next level.

“I can’t imagine how appreciative the Residents are for this educational experience,” Mr. Stevens said. “I only wish I could see the look on their faces when they open their envelopes.”

At press time, Mr. Stevens was boarding a private jet for a three week vacation around the globe.