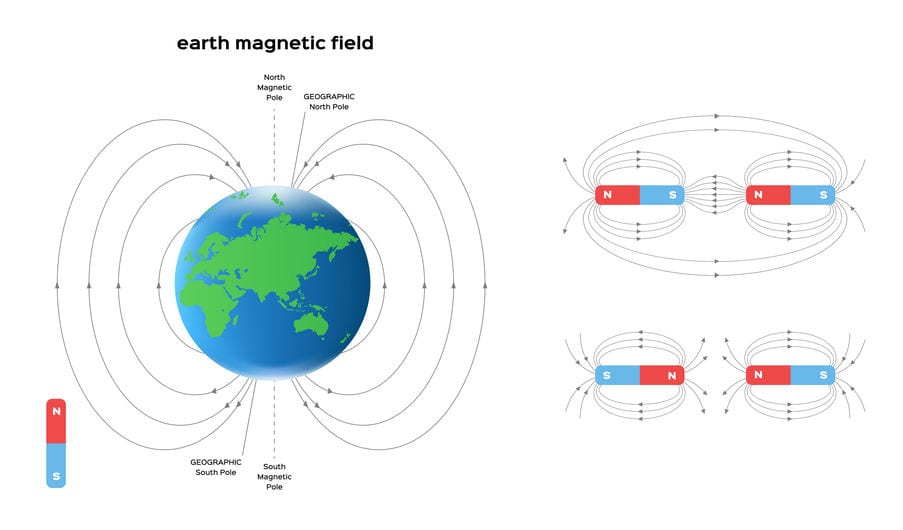 People across the globe were on alert last Monday after mysterious wide spread power outages and electronic failures. Chaos ensued in many airports and bus stations. One fourth of all flights were delayed across the globe. Stranded passengers anxiously awaited while scientists scrambled to get a handle of the situation.

A team of scientists and engineers at NASA was quickly assembled to investigate. What they found was so shocking that they have been forced to reevaluate their understanding of the earths geomagnetic forces. NASA spokesman explained that there was a transient reversal of the earths magnetic poles. This type of event is extremely rare, occurring once every several thousand years. It was not due to happen again any time soon.

Using massive magnetic field sensors, NASA scientists discovered that the anomaly was triggered by a new state of the art super massive MRI machine in Portland Oregon. It was the first one of its kind.

The geomagnetic disruption was only temporary, and the patient lived. The images obtained were so detailed and intricate that doctors were able to identify individual molecules contributing to the patient’s abdominal pain. The potential medical applications for such detailed images are endless. However the leaning towel of Pisa is now upright, the Great Wall of China has moved into the ocean, and the earth now orbits the moon.