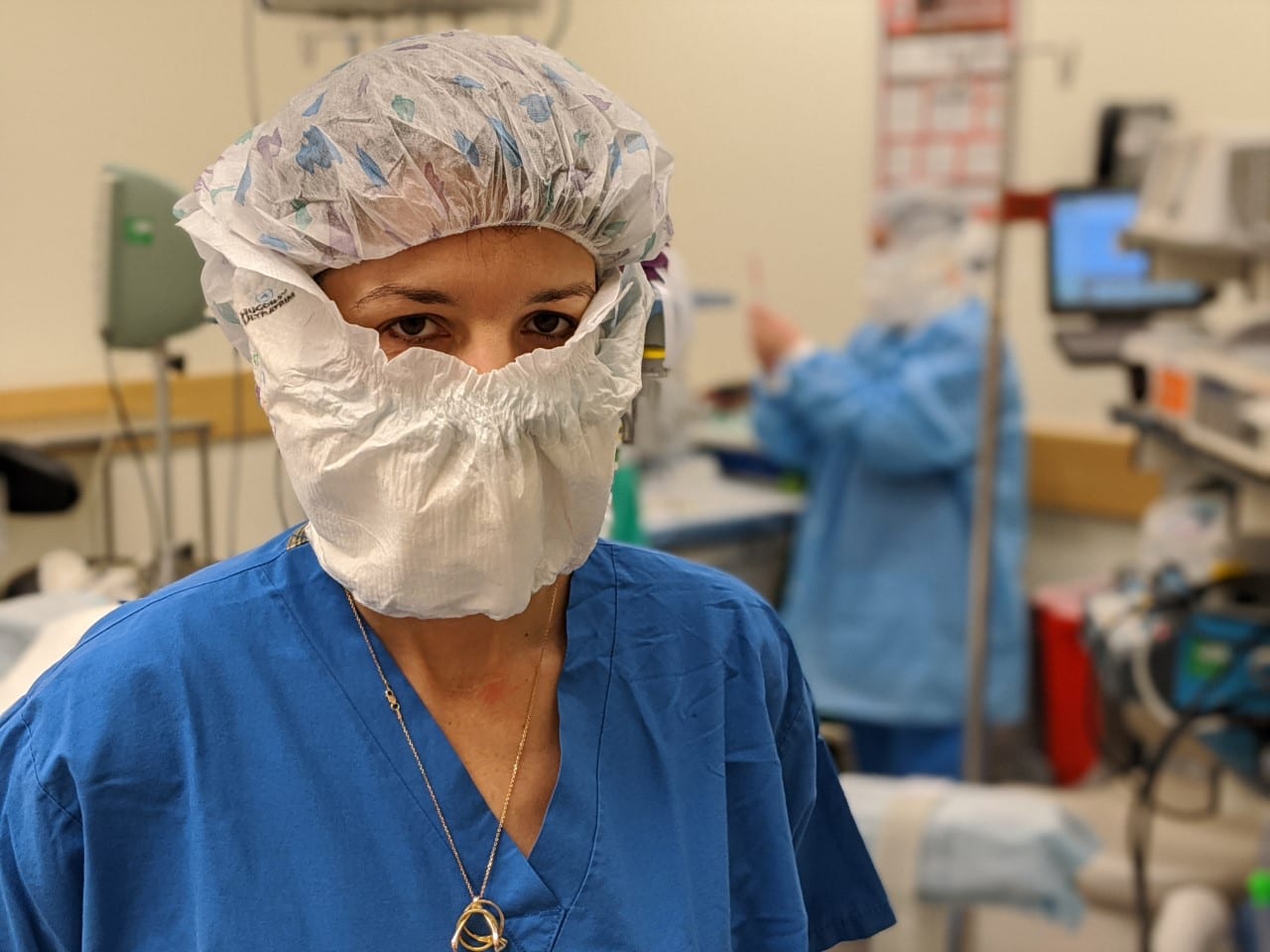 ATLANTA, GA – The Centers for Disease Control has issued a statement recommending that doctors and nurses should now use baby diapers for PPE. Given the widespread national shortages of N95 respirator masks, there has a been a frantic search for a widely available alternative.

As per the CDC’s statement, “We have been looking at a number of alternatives for the standard PPE. We had evaluated a variety of items such as Surgical masks, Halloween masks, Dental Dams, and Baby Diapers. In our extensive 2 day study, we found that surgical masks are too porous to prevent spread of the Covid-19 virus, and the Halloween masks are in too short supply in March. Dental Dams seemed promising initially, but when we field tested, we found that the doctors had to keep touching their faces to hold them in place.”

Dr. Megan Johnson, a mother of twins, who worked in the CDC Pandemic Response team until 2018, contacted the CDC director with a possible solution. “Since our department was disbanded in 2018, I have been a stay at home mother to twin boys. In the course of their 2 years since birth, these boys have had a total 174.5 episodes of explosive poop. In only 2 cases, did the diaper fail to contain the episode.” Johnson continued, “It was apparent that the baby diaper needed to be evaluated as a possible alternative PPE. In addition to containment of tremendous particulate matter, it can easily be fastened around ones face with the velcro tabs.”

The CDC field tested the baby diapers and found that they are the next most effective device after N95 respirators. The only downside was a lack of breathing ability, but that could be addressed by having the doctors wear a nasal cannula underneath the diaper, and just plug into the O2 when they go into the patient’s room. As per the CDC, “We know that doctors walking around with diapers on their heads is not optimal, but it is our utmost imperative to keep health professionals safe during this unprecedented time.”

The patients seem to get a good laugh out of it as well. Harold Stillwell, a patient who was tested and found negative for Covid-19 said, “At first I thought it was ridiculous and unprofessional, but my grandson thought it was hilarious. He now is walking around with a diaper on his face, and saying ‘look at me, I’m a doctor.’ I think there are many positives that will eventually come of this.”