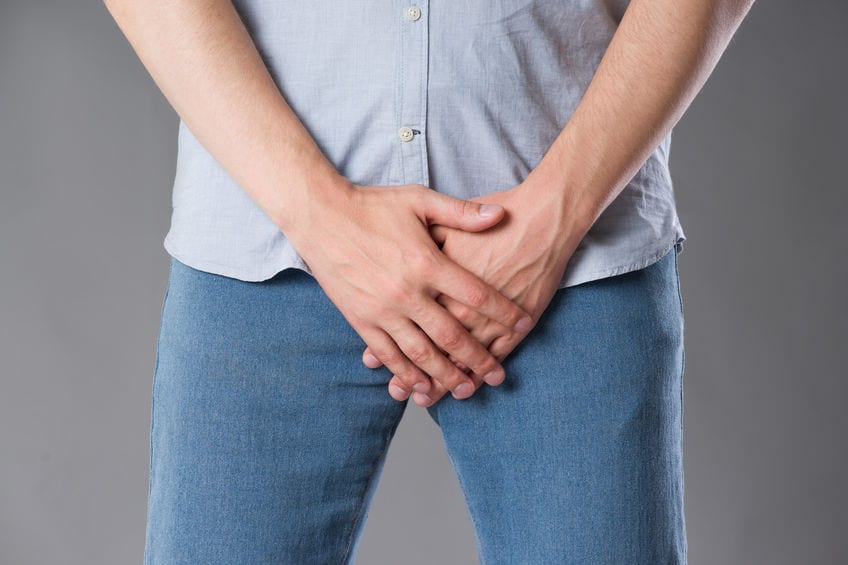 In a controversial move, the American Urological Association (AUA) has changed the name of their prestigious Journal of Urology to Balls. The unanticipated change by the AUA was unveiled without prelude in the latest issue of the journal, a surprise that has been compared to Beyoncé dropping her 2013 album without prior promotion.

In the editor-in-chief’s letter prefacing this issue, they cited the AUA’s desire to raise the journal’s impact factor and raise public awareness around the specialty. “Public knowledge of a journal is often correlated with the brevity of their titles,” they wrote. “One merely needs to look at how Nature and Science traverse the line between academic and mainstream media. While we recognize that this new title may not please everyone and does not recognize the full breadth that urology encompasses, we hope that this new name will help capture public interest.”

“Plus, it’s pretty funny,” they concluded.

The American Medical Association (AMA) denounced this development as unprofessional. “As the largest physician association in the United States, we condemn this change, which is gross, frankly speaking,” the AMA commented in a recent statement. “Our members move medicine, but this is not the way we want to move it.”

In an impromptu press conference, a representative from the AUA dismissed concerns that this change would undermine public trust, citing the plethora of jokes and knowing looks that the specialty typically elicits among laypeople.

“We thought long and hard about this change,” the AUA representative said amidst snickers in the background. “We are simply giving the public what they demand. Plus, we just can’t wait for people to cite Dr. So-and-So et al. in Balls at future journal clubs.”

The name change is expected to be costly and is projected to require at least ten million dollars over the next five years, in order to address various library curating costs and rebranding of existing journals in circulation.

In other news, the AUA has created a task force to look into renaming the specialty “ballology,” ostensibly to avoid phonetic confusion with neurology.