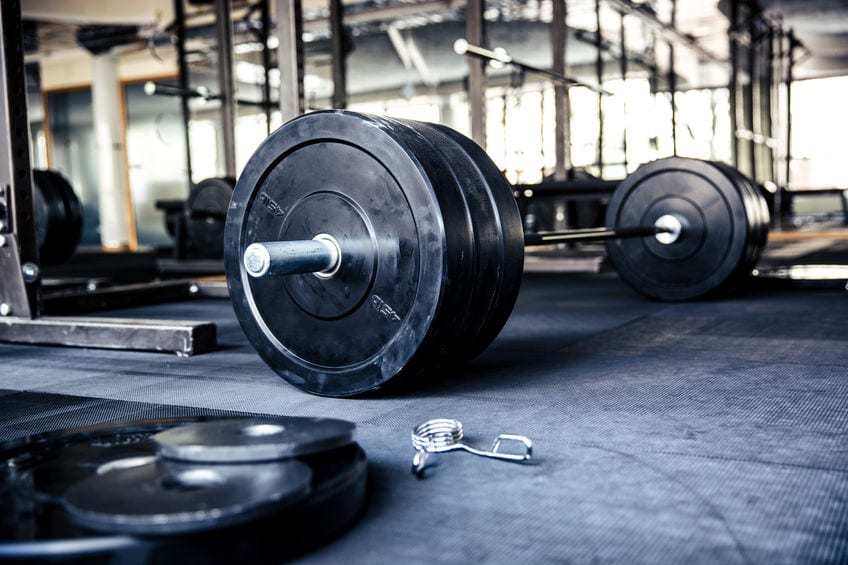 A detailed undercover investigation has discovered that the orthopedic library is merely just a gym in disguise. The signs should have been obvious in retrospect, as many an orthopedic resident was seen leaving the library flush and dripping with sweat. “I just assumed that the sweat covered exhausted look they have leaving the library was just what orthopedists looked like when they tried to read” said Internal Medicine Doctor Daniel Michelson.

An unnamed Whistle blower took us through a tour of the ortho library which he referred to as the “boneyard”, showing the various “volumes” available for “study”. Including The American Journal of Swole, which was hastily scratched into a tricep machine, some free weights, and an absurd amount of mirrors. An area dubbed “Hand Weenie Corner” did contain an elliptical, resistance bands and some yoga mats.

Arnold “Quadrasaurus” Yates, Orthopedic Department Head, provided a defense for the orthopedic library, “well the brain is like any other muscle, the more you lift the stronger it gets” as he admired his massive quads in a mirror. When pressed on how to lift with your brain, he then went on to state his accomplishments as an alumnus of “Flexus A&M” and claimed to be a pioneer in “swole-eosis surgery”. Further investigation discovered that Dr. Yates is a world renowned expert in spinal fusion, and was a graduate of Harvard medical school, where he was a member of Alpha Omega Alpha. Dr. Yates did not deny these facts but did add one correction that he is “Pure Alpha, no Omega”. Younger orthopedists are confused by the idea of a “library” as a storage place for the printed word. One young medical student with aspirations of bulging biceps stated “They are still printing things?”