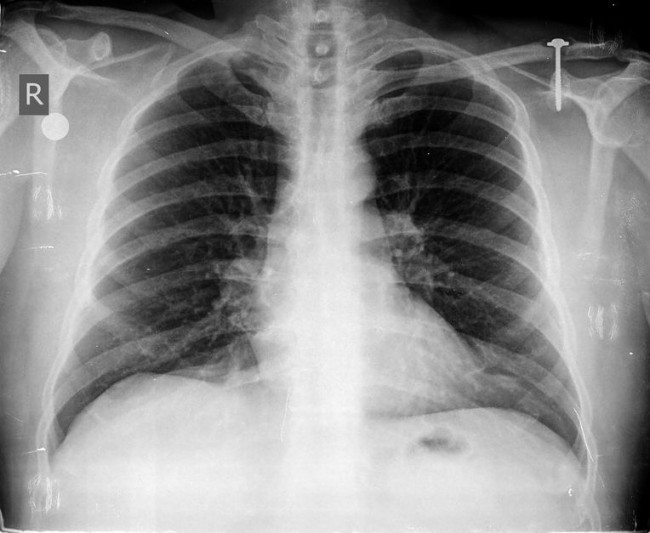 In a stunning move by the WHO this past Friday, “Schmutz” was formally incorporated into the list of acceptable ICD-10 diagnoses for radiological findings.

Technically defined as a filthy substance such as dust or grime, “schmutz” is originally of Yiddish and German etymology. However, the term has been adopted by radiologists for decades to describe radiological findings that look like…well…schmutz.

“This is long overdue”, sighed a relieved Dr. Ray DeGraph. “For years we’ve been boxed into using certain terms that don’t really fit. Especially for chest imaging. Sometimes there’s a little something on CT you can’t quite describe. It’s not a consolidation, or ground glass, or even weird atelectasis. It’s just schmutz.”