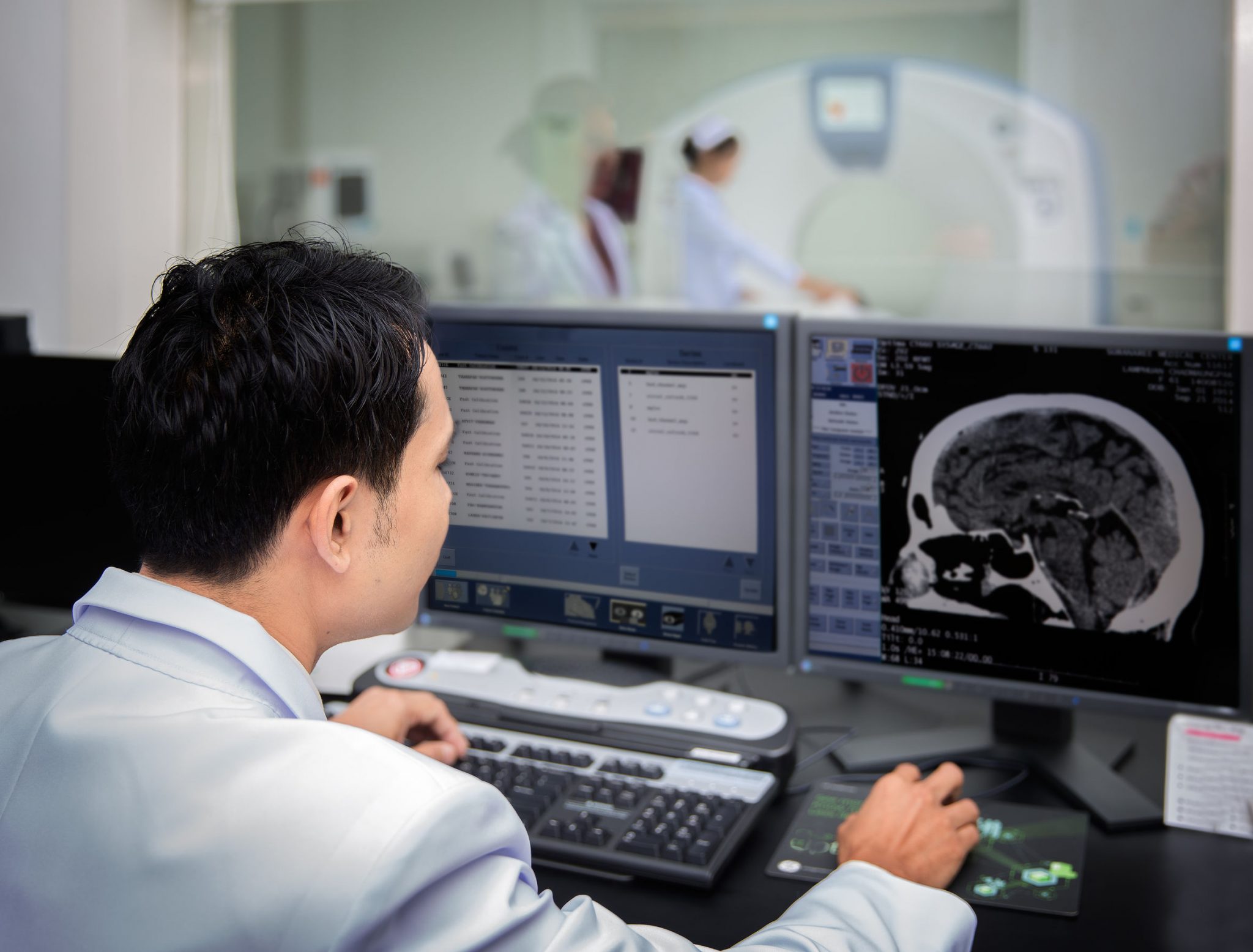 OSLO, NORWAY – This past Friday the American Radiology Association facilitated a landmark nuclear deal between members of interventional radiology and general radiology. Deep-rooted historic and cultural entanglements have long polarized these two groups. But differences were put aside last week as leaders from both sides realized the importance of imaging non-proliferation.

For years, arguments have led to conflicts between the departments. The first clashes occurred in the 1920s over mining rights to gallium, technetium and thallium. The famed HIDA Heist of the 1950s popularized the phrase “Caesium and Desist!” and “You put the SPECT in suspect!”.

In the early 2000s there were intense debates regarding the utility of IV contrast, and whether angiography or VQ scan is better for detecting PE. In more recent years, opposing departments would clash in hospital hallways with chants of “We don’t like your MUGA!” and “We’re not your PET!”.

Despite their numerous conflicts, the two sides came together to find common ground on topics such as the importance of clinical correlation and recommending other types of imaging. Officials reported that upon signing the accords both sides extended their C-arms in a long handshake.

“We’re excited to ablate the animosity between our two parties”, said radiologist Milo Graham. “This whole thing is pretty Rad! We’re looking forward to enriching our relationship, one that we hope lasts for many half-lives.”

The historic treaty was inspected by the International Atomic Energy Agency (IAEA) before signing.