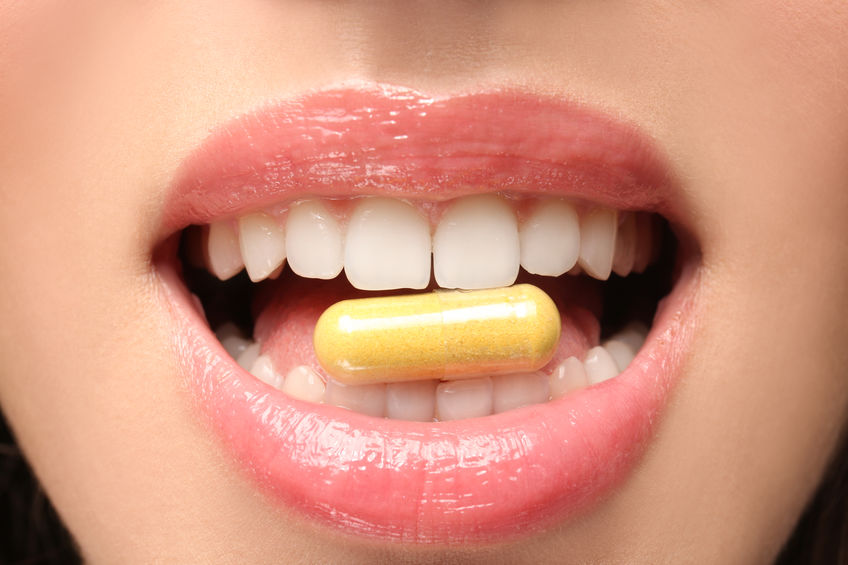 Stock prices of Pfizer are predicted to hit record levels in the next 6 months. This is because they recently introduced the first ever drug to treat hypochondria. This drug is predicted to revolutionize the care of hypochondriacs. 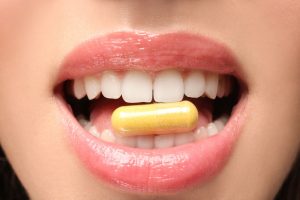 In phase one and two trials, the drug was successful at treating a myriad of perceived illnesses such as 2 day old sinus infections, Covid 19, brain cancers, and appendicitis. The trials were so successful that it was placed on fast track to be approved before the end of the year.

One participant in the study, was cured of her perceived endometriosis after only three doses. That study was conducted in a double blind fashion. The patient did not know if she was getting the placebo or the placebo. After she declared that she no longer suffered from endometriosis she learned that she did indeed, get the placebo.

Placebadil is slated to hit the market in the next two months. It will provide doctors with another tool in their armamentarium to treat hypochondriacs. Patients with perceived illnesses will no longer have to suffer in perceived silence.