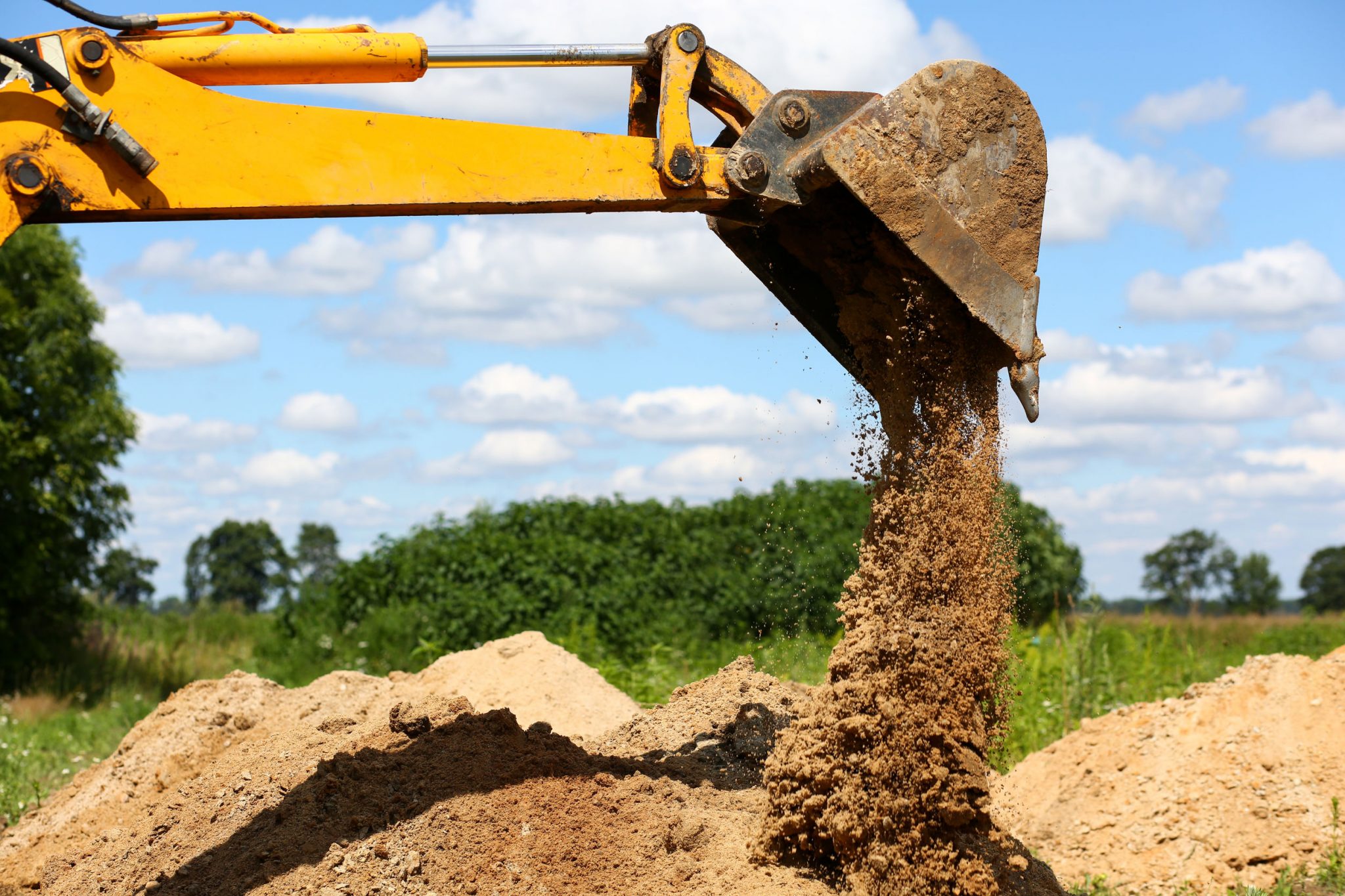 FIGS is doing their best to dig out of the misogynistic, sexist, and DO bashing hole that they found themselves in after releasing an advertising video on their website.  The video portrayed a female osteopathic physician in pink scrubs holding a “Medical Terminology for Dummies” book upside down.

Why would such a previously successful scrubs company owned and founded by two females run such a horrendous ad? GomerBlog discovered that an address corresponding to the FIGS headquarters had ordered “multiple” copies of the popular “Advertising for Dummies” book.  GomerBlog pressed FIGS to clarify and we received this response.

“Yes, we think we found the root cause of the problem,” stated FIGS twitter DM. “In attempting to become a better business we ordered several Advertising for Dummies books, but the problem is we read them upside down.”

FIGS continued, “We also think the scrubs we were wearing were so tight that they actually increased bloodflow to our heads too much causing us to be confused. Please, we love you guys, PLEASE continue to buy our scrubs!!  We promise not to accidentally use a skinny model with a DO badge reading a medical terminology for dummies book upside down ever again! Next time we will use a homemaking magazine or how to get into a real medical school book and it will definitely be upright!”