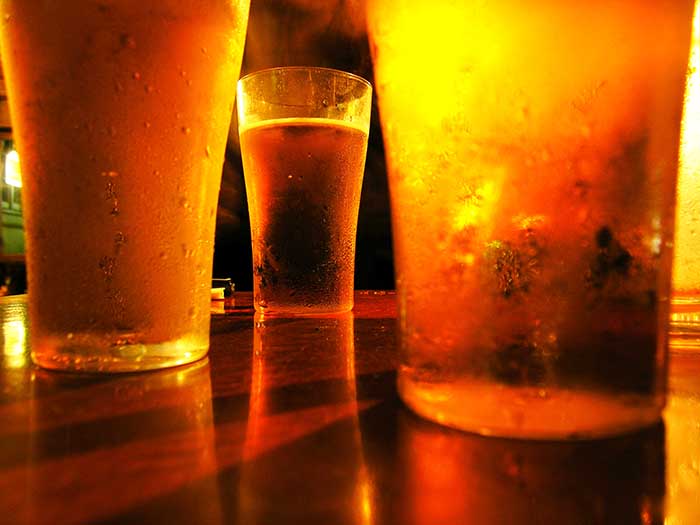 WORCESTER, MA – Dr. Danny Trenda, a recent Tufts University Medical School graduate, told friends at Tony’s Tavern that he was saving lives.  His friends, unimpressed, ordered another round.  Dr. Trenda went on to talk about the lisinopril prescriptions he has been writing for the past two months.  “The number needed to treat to prevent cardiac death is 79; and I’m almost there,” Danny said excitedly.  “Just think instead of dying at age 55 they will at least make it to at least 60, because of me!” His friend Kevin responded, “So you really won’t know if you have ‘saved their life,’ until 15 years from now?”  Danny changed the subject and went on to explain a great ‘new’ retirement plan he was enrolled in called FICA and how it was automatically deducted from his paycheck every month so that he would have money when he gets older. 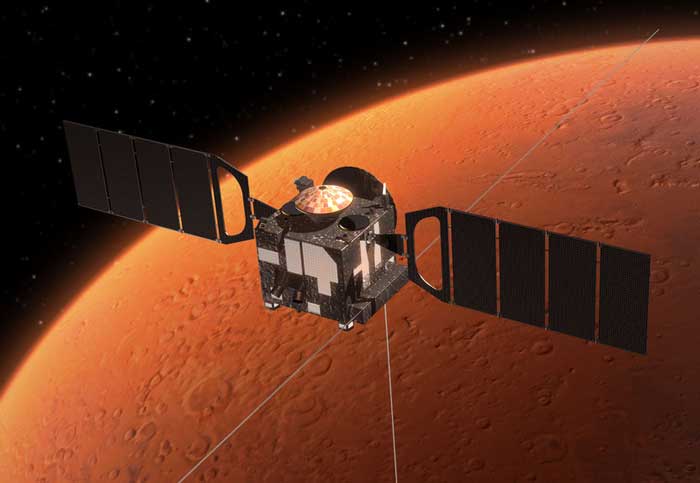 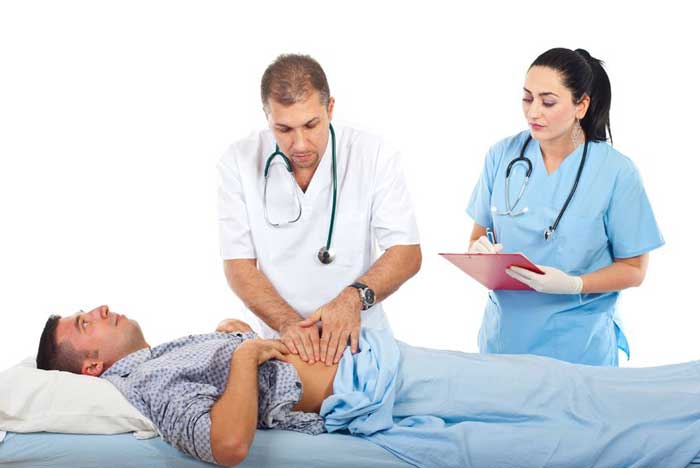 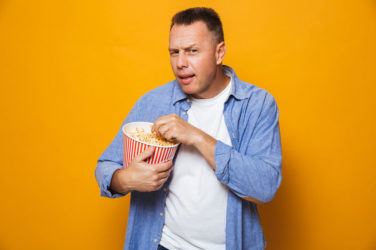 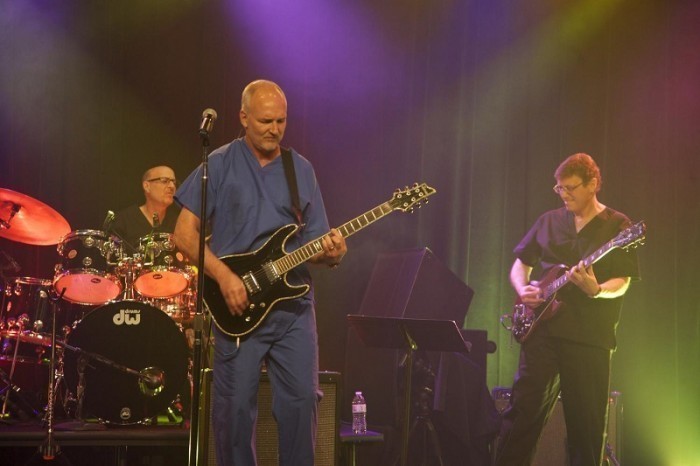 268SharesWe here at GomerBlog love Gary Cozine & The Laryngospasms! What started as a ... 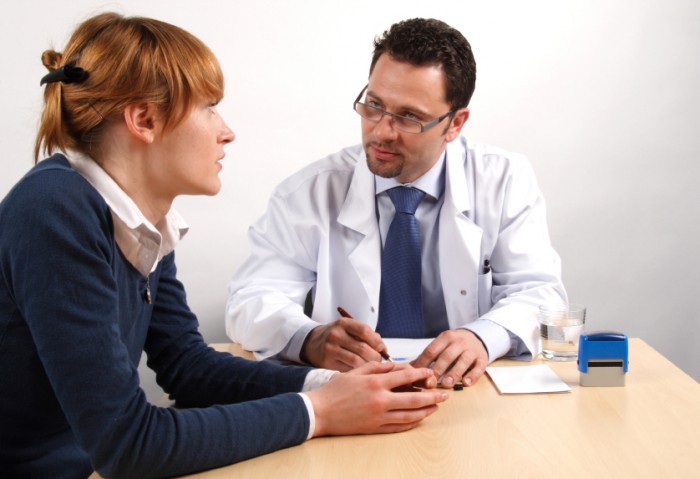 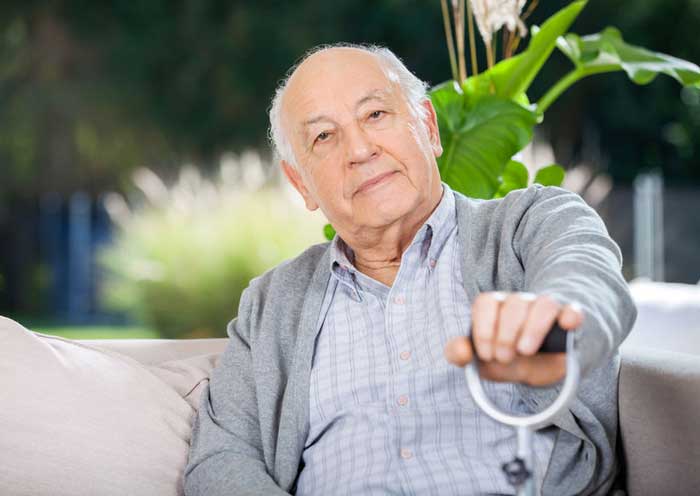