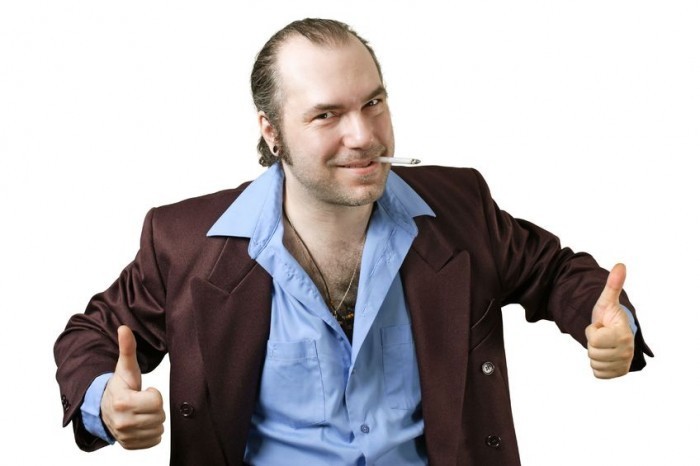 Report: Medical School Limiting the Number of Creepy Applicants to Cut Down on Creepy Doctors

OMAHA, NE – Creighton University led the nation last year in normal to above normal applicants.  “We have a pretty good applicant pool when it comes to socially acceptable students,” Dr. Nipper, Dean of Medical School admissions told reporters.  “I believe it is because of our policy we’ve had since 1983: no creepy applicants.”  Creighton is well-known for their “normal” doctors that they produce.

Medical school deans across the nation have started to follow Creighton’s lead.  “We have been seeing a large number of creepy doctors, and, well, that has to stop,” Dr. Larry Summers, Dean of Medical School Admissions at Duke University told reporters.  “We were arguably the biggest culprits, and we are changing our tune.”

Dr. Summers told reporters the spots allocated for creepy medical students went from 16 to 7 last year, and they hope to bring that number down to 2 by 2019.

The American Medical Association praised this decision saying, “We were about to say something since there are a lot of creepy doctors out there.  It would be nice to bring that number down.”

When asked, “Why wouldn’t medical schools just eliminate all creepy applicants from matriculating?” Stanford’s dean responded, “Some applicants’ MCAT scores are so high that we need them to keep our average up.”

Some other universities are implementing policies where fourth-year medical students scout the parking lot to monitor any questionable applicant entering in a large van with only a small circular window in the rear – containing only puppies and candy bars – to let the medical school admissions committee know immediately.  Still others require pictures of applicants and if their hair has actual birds nesting inside or the applicant is sporting a small mustache that barely covers the upper lip, their file is flagged.

University of Connecticut School of Medicine has a controversial but effective policy where if the applicant starts on a mumbling rant about their small rodent taxidermy collection, they will send him or her outside to catch a jackalope.

AMCAS is beta-testing a new requirement that has four separate people log on and personally vouch for the applicant’s non-creepiness.

“We apologize to all creepy and odd applicants out there,” was the response given from the school.  The committee’s written statement went on to say, “We know that some dreams of creepy, aspiring doctors may be put on hold for a while, but there are many noble professions.  The long awkward pauses that many of you have mastered, and the ability to open your eyes, showing the entire iris, without blinking for long stretches, surely have a place in this world.  Unfortunately we are limiting the amount of applicants to medical school.” 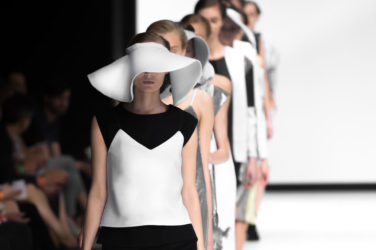 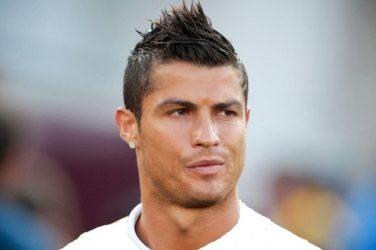 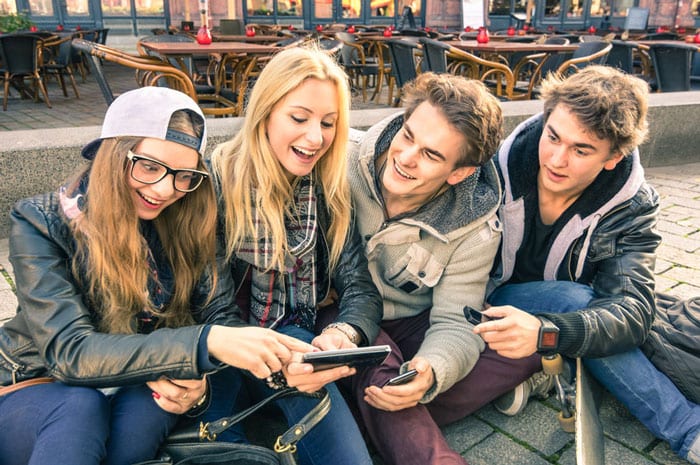 4.1KSharesCHICAGO, IL – Citing new evidence that most medical questions can be answered quickly, ... 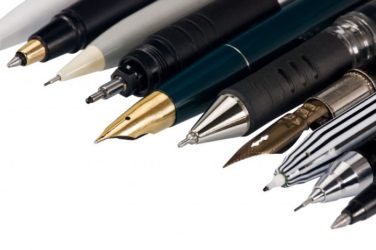 3.2KSharesATLANTA, GA – Lost amidst the opioid and obesity crises over the past few ... 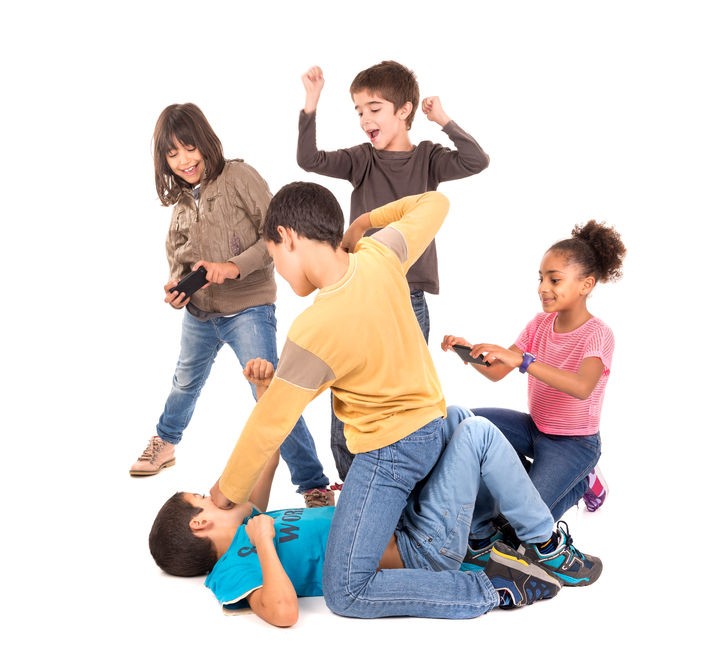 574SharesPRINCETON, NJ – When neurosurgery residents at Princeton University Hospital discovered they had a ... 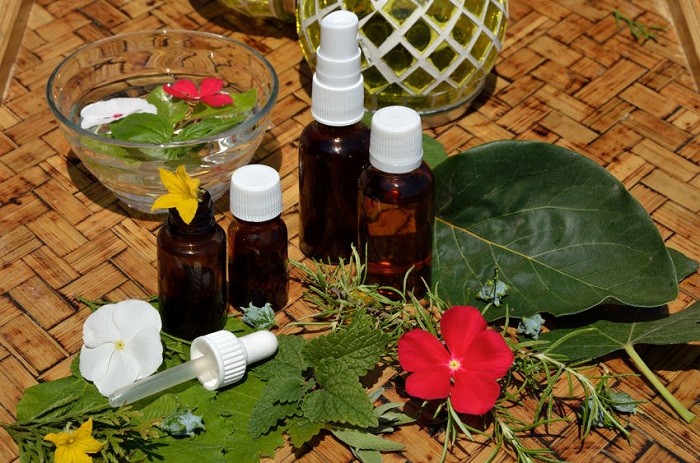