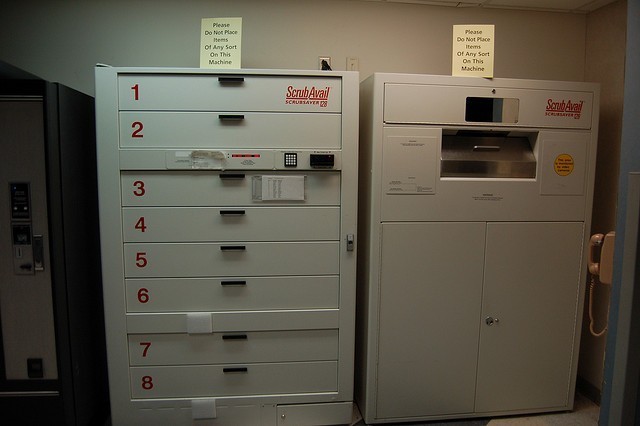 CHICAGO, IL – Recent discoveries in computer programming have allowed programers of Dameda Scrub Machines to program a very interesting feature: the scrub machine can sense “how busy or lost” a person looks when they step up to get their scrubs.

“We had to have some fun with it,” says Damian Briggsly, a computer programmer.  “I mean, our workdays are so dreary and boing that we had to throw in some excitement.”  The program uses a camera to search for “deer in headlight” looks, frantic button pressing, or verbal cues such as “Come on!” or lage sighing.

Once the machine detects these features, it enters into anarchy mode.  “This is where it gets fun,” says Briggsly.  “The machine may elect to either dispense two scrub tops instead of one top and one bottom.  Or it could dispense mismatched tops and bottoms.  It can even elect to take away credits and not give away any scrubs.”

Briggsly goes on to describe how some of the best time spent in the office is of reviewing tape from these “precious” encounters.

Local medical student Rosie McDonald was just starting her third year surgical rotation.  After arriving at the hospital at 4:30 a.m., McDonald stepped up to the scrub machine for the first time.  The machine picked up on her hesitation in pulling out her scrub card, her blank stare, and her short white coat.

Anarchy mode ensured and she was given XXXL pants with a XS shirt.  McDonald didn’t realize this until she was in the locker room changing and could barely get the shirt on and her pants were dragging on the floor.  She then went back to the scrub machine to get another set, but the machine decided to say she had zero credits.

She was forced to return back to the locker room to change out of the scrubs and into her clothes so that she could return the first pair to get credit.

Once she returned to deposit the scrubs, the machine elected to say “Return error, see manager for help.”  McDonald was close to losing it and started yelling profanity at the machine.  As she was walking away to head to the basement, the machine opened and dispensed the correct scrubs sizes.

“Boy, that made my day to watch that,” said Briggsly.  “I can’t wait for version 2.0 which will specifically seek out emotionally unstable staff who are running significantly late to work on Mondays.” 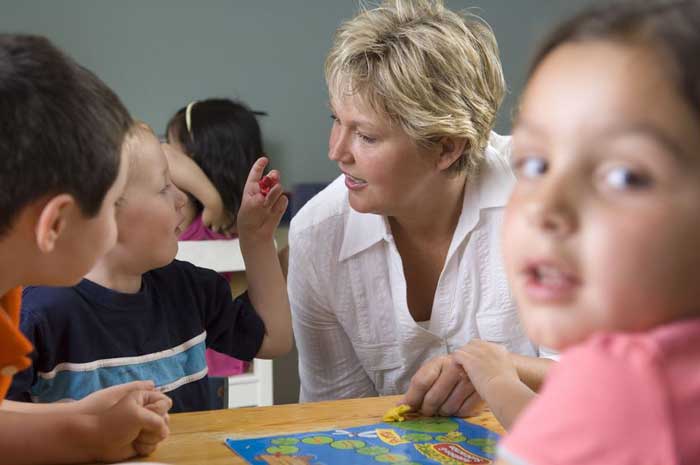 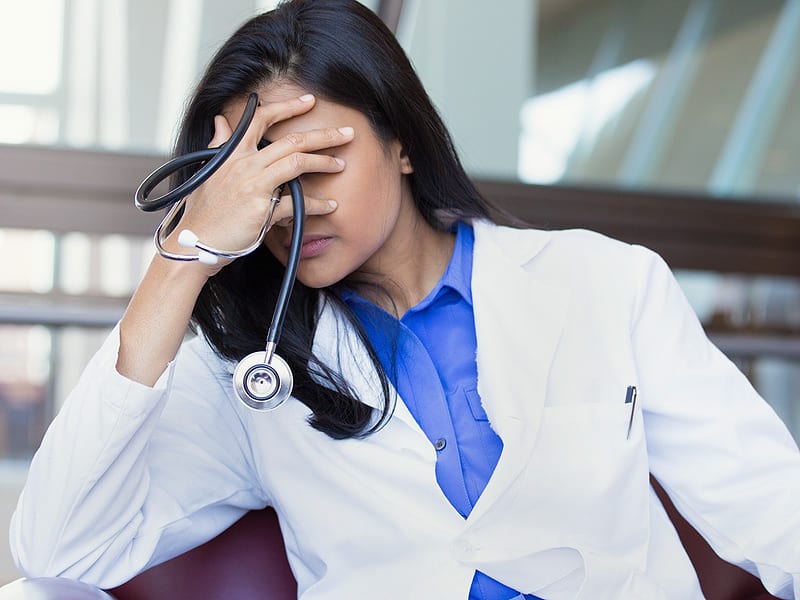 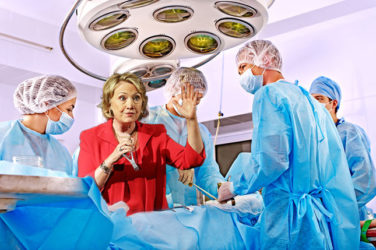 Dr. Clinton Gets Away with Wearing Pantsuit in OR 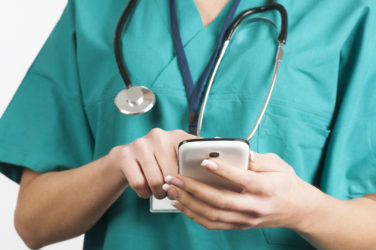 540SharesNEW YORK, NY – Medical intern Cardi Accath is nearing the end of her ... 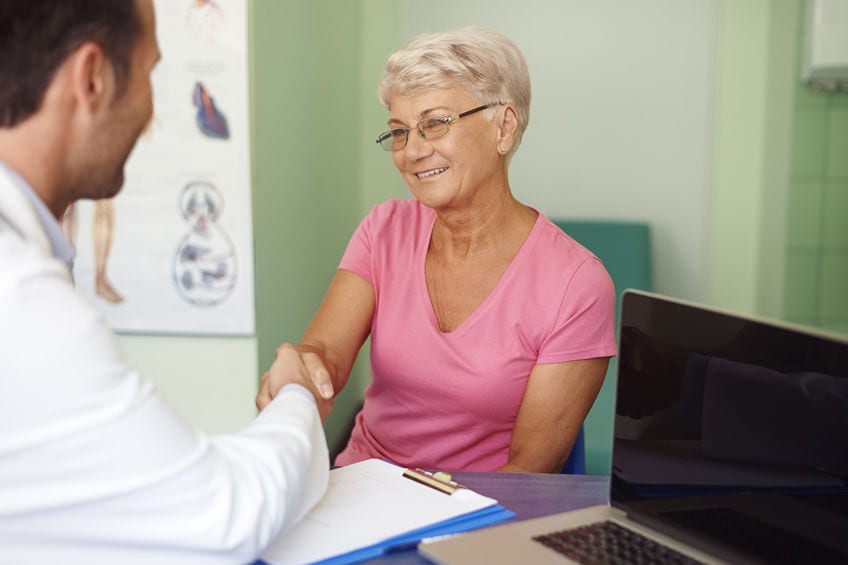