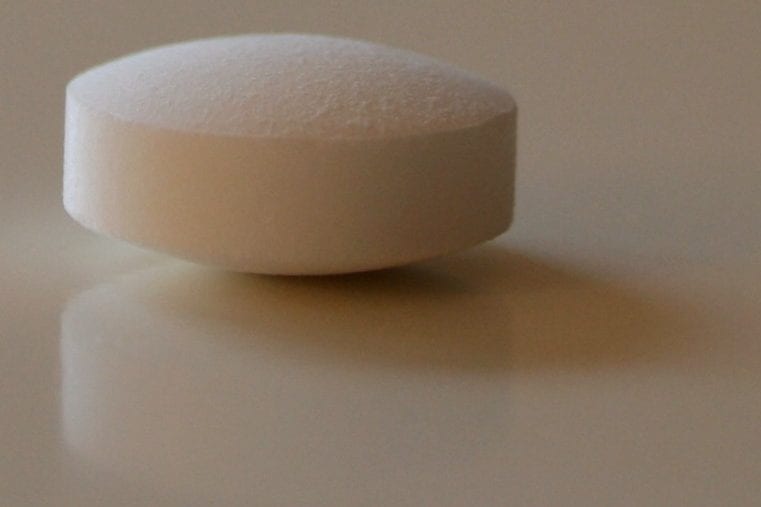 SAN FRANCISCO, CA – A new medication that has been deliberately named to be a classic look-alike sound-alike drug, has been welcomed with arms wide open among emergency medicine physicians and nurses.

“We typically have to double-check medications that are look-alike sound-a-likes and sometimes call the ordering physician to confirm,” said nurse Angelica Sooners.  “It can be a real pain, but with this new medication we couldn’t be more excited.”

The medication that is injecting excitement into healthcare providers everywhere is a “glucose-elevating” medication named Dilaumed (glucose d-glucose dextrose C6H12O6).

Named by combining the ancient Persian name for sugar dilaum with the word medication, Dilaumed can be given orally (PO) or intravenously (IV).  Many providers are already asking for a rectal version (PR).  The makers have not responded when a release date is scheduled, but have stated a PR version is in “in the works.”

When the makers submitted a statement indicating the fact that many patients’ pain can be attributed to an “imbalance” in their blood sugar levels, the Food & Drug Administration (FDA) was willing to approve a trial for pain control.

“We are losing the battle on pain control in the United States,” a representative from the FDA said.  “We are willing to utilize any safe alternatives to opioids.”

Dilaumed XR, an extended release medication, contains another pain reliever, acetaminophen.  Dr. Riechart states he has been seeing less overdoses with Dliaumed and patients are excited they get the medication they came in by ambulance for, without any arguments.

The drug makers have suggested that IV Dilaumed be stored in a locked box – which 2 people with keys have to turn simultaneously, directly in front of the patient – for maximum results.  The initial studies show that talking about other patients that have been denied Dilaumed because of drug-seeking in front of the patient receiving treatment, will also help increase results.

“This glucose-altering medication has really helped a lot of people that were in 10/10 pain,” nurse Shannon Myers, a floor nurse, told reporters.  “I have suggested it for the patient that was sleeping, eating their lunch, or playing Candy Crush on their iPad; just for these patients complaining of the worst pain of their life.”

High-fives are happening across ERs everywhere.

The initial reaction from patients has been relatively positive.  Janet Kimbles, who wears over 17 lbs of rings on her hands, stated that she would usually get laughed out of the ER, but recently has been getting the pain medication that “works for her.”  She tells us, “I don’t know what happened but I finally feel like my pain is under control these days.  I come into the ER and everyone is so excited to give me my pain medication.  Somebody finally had some customer service training.”

Authors of the initial study state,”Dilaumed is slightly better than placebo medication” (60% vs 63% +/- 3%); but compared to placebo, patient satisfaction scores are through the roof.