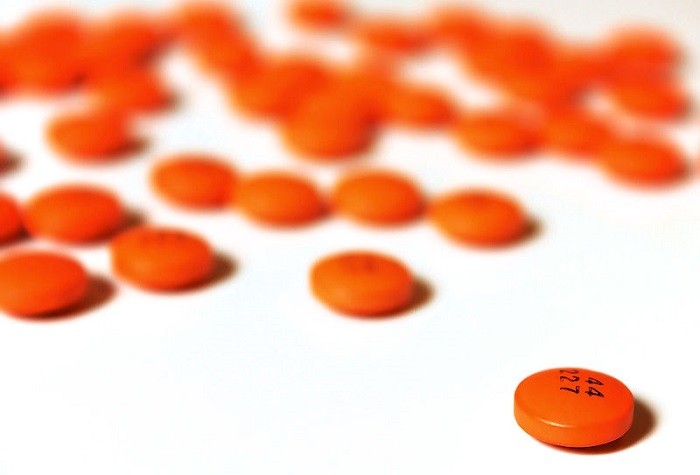 ATLANTA, GA – A new female libido pill is expected to hit shelves this week called Pamper.  The pill is designed to put that flame back in the bedroom, but the way it works may surprise you. 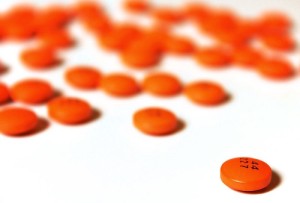 Lead scientist Dr. Lorrie Helms described the new drug’s novel approach.  “We have discovered a drug that is in a different drug category than any other female libido drug.  In fact, it is so different, the affected female doesn’t even take the drug.  Her partner takes it.”

After just 1 week on Pamper, common gifts can be expected such as flowers, chocolates, jewelry, and wine.  Facebook posts expressing enduring love can also be anticipated.

The novel drug doesn’t just stop at massages and gifts though.  88% of partners treated start cooking meals, cleaning dishes, folding laundry, vacuuming the house, and taking out the trash.  Partners who have never scrubbed the burned skillet pan, ending up cleaning it immediately for hours until it is shiny.

Movies that will be ordered to watch by the partner usually include The Notebook, Love Actually, and You’ve Got Mail.

Anne Fellows, whose husband started taking the test drug last week reported markedly improved libido for herself.  “It’s like dating a new man.  I am happy to report that I am in the mood daily now.  I can’t wait for my massage and then what’s to follow.  I’m cured.”

To date, there are no reported side effects from the new libido drug, except for some ripped dresses and broken headboards.