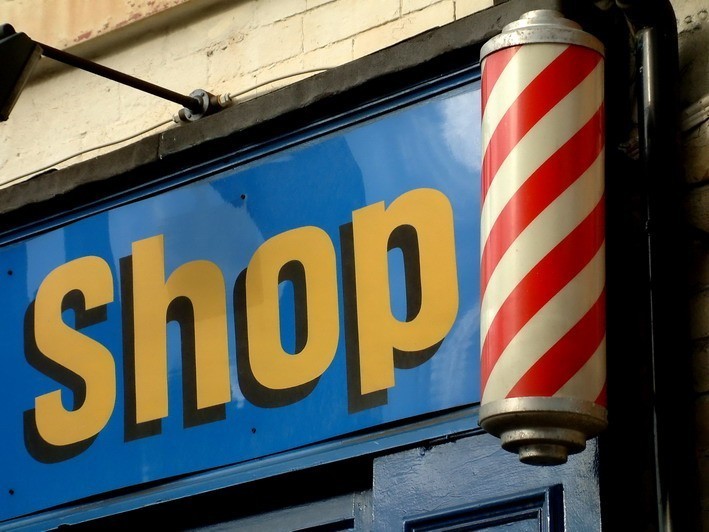 The governing body of General Surgery has announced in a press release that “barbering” would be added as a requirement for certification.  This in response to popular demand from its membership and follows the announcement from the U.K. that Royal College of Surgeons will go back to calling itself the Royal and Ancient Guild of Barber-Surgeons.

Neel Parikh, spokesperson for the American Board of General Surgery, reports, “In the current environment of decreasing revenues and specialization, many of our members have added barber chairs to their office with case for service barbering and grooming procedures to help pay for overhead, second alimonies, and secret family expenses.  Barbering is an old and honored specialty that has always been in the general surgery family along with head and neck, endocrine, thoracic, gynecology, urology, plastics, vascular, colorectal, hepatobiilary, orthopedics, ophthalmology, oncology, trauma, critical care, and brain surgery.”

The board announced that its next edition of SESAP, a review course, will feature a section on barbering along with a short experimental section on veterinary medicine.  Not everyone was pleased.  Bob Crandelwaithe, MD, FACS, who is up for his recertification, commented, “gallbladder.”