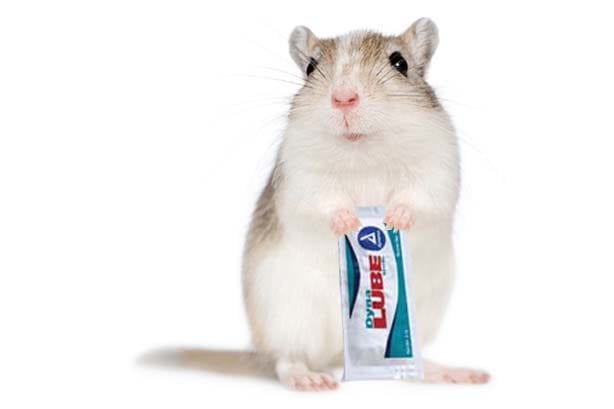 MEMPHIS, TN – A local resident presented to the emergency room with an unusual complaint this evening.  Chief complaint: “My bottom really hurts.”

At first he was reluctant to say anything.  “He told me his bottom hurt,” Deborah Meyers, the desk clerk stated.  “In the waiting room he kept squirming in his seat.  I asked multiple times if he needed to go to the bathroom.  He would just shift suddenly and fidget with an occasional high-pitched giggle.”

When in the exam room with the doctor, the patient came clean.  “The story changed quite a bit.  Before the X-ray came back he was complaining of only abdominal pain,” stated Dr. Hedricks.

The patient saw his X-ray and immediately reported that this “varmint” must have crawled in during the night.  “The story was filled with many specific details, almost too many, with lots of high-pitched truths.  It wasn’t until little Mr. Nibbles was safely removed in the OR, covered in lube, that the final story came forth.

“Ahhh ok, it’s embarrassing so I didn’t want to tell you the truth originally.  Okay, I was walking through the kitchen, naked as I usually am in my house, when I slipped on a large pile of lubricant.  As I was falling, my gerbil, Mr. Nibbles, scurried across the floor through the lubricant and I fell directly over him.  At first I thought I killed him, but then I looked down and he was gone… gone right up my rectum… yet again.”

This story does check out because he is well known to leave “lubed-up items” in the middle of his home and accidentally fall on them.  Last week he had a light bulb removed and two months ago a ketchup bottle was removed.  When questioned about the amount of lube in his house, the local resident explained, “I’m a lube sales rep.  I have lube throughout my house because I need to become familiar with it, to ‘sell’ it, ya know?”