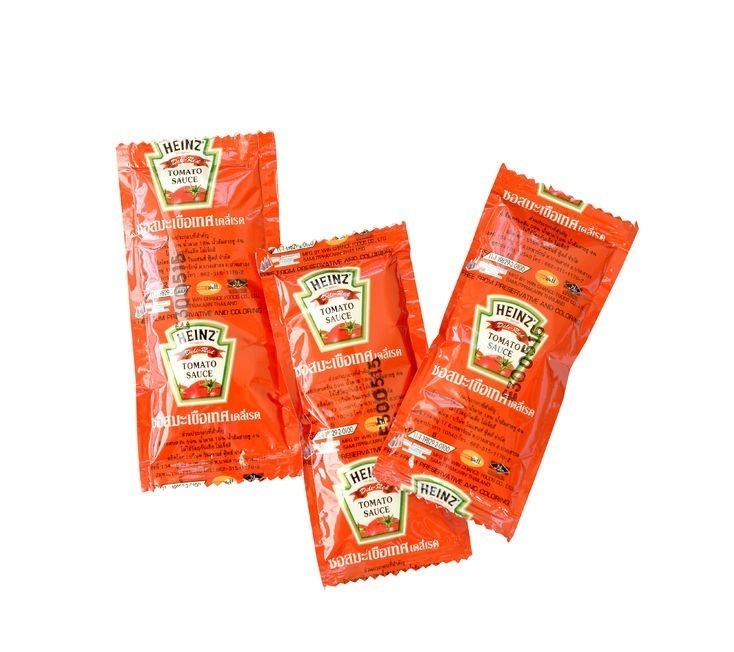 NEW YORK, NY – And a Happy Fifth Birthday today to the 9-gram Heinz Ketchup packet located in a random desk drawer in some office at NYU Langone Medical Center!  It was placed there in 2010 and though it hasn’t been used by any medical personnel to date, it continues to go strong and contain ketchup within its belly. 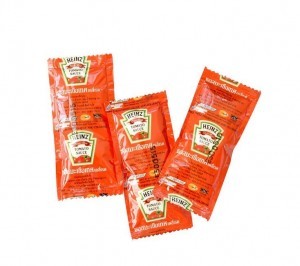 “It’s been a wonderful five years,” said the Heinz Ketchup packet, its “Tear Here” stamp still remarkably in tact.  “It was lonely in the beginning, but I’m in a good place now and have made some friends along the way.”

The packet is referring to, of course, a copy of a New England Journal of Medicine (NEJM) article placed there about 3 years ago, a broken stapler added 2 years ago, several dead pens and AA batteries, a used plastic spoon, and a key to some lock somewhere.

Five years ago, primary care physician Matt Rooster got a veggie burger with French fries.  Rooster, who was usually liberal in his use of condiments, needed only 4 out of 5 Heinz Ketchup packets that fateful day.  Hoping future generations of burgers, hot dogs, and fries could benefit from America’s Favorite Ketchup, Rooster placed the Heinz Ketchup packet into that drawer.

“What happens now?” asked the Heinz Ketchup packet.  “I’ll continue to hope, wait, and pray.  It’s not about the destination, it’s about the journey along the way.”  The packet let out a little tomatoey laugh.  “I just hope someone doesn’t clean out the drawer and throw me in the trash.  Man oh man, wouldn’t that be a way to go?!!”