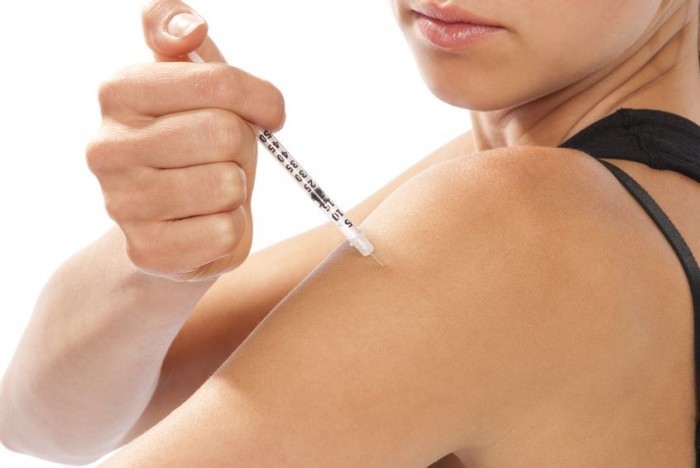 MEMPHIS, TN – The Food and Drug Administration (FDA) announced on Monday that they are pulling insulin off the shelves across the country.  “We feel this drug is just not as safe as we once thought it was,” Janet Morningside a spokesman for the FDA told GomerBlog.

“The initial data suggested it had great benefits for diabetics, but after carefully looking at the data, in conjunction with the Joint Commission, we have decided to pull insulin from the market.”

The “new” data Ms. Morningside was referring to is a Joint Commission Patient Safety Report (PSR) stating how patients on insulin suffer from a higher rate of amputations.  When the FDA looked further into this claim they found the rabbit hole only went deeper.

She also told reporters currently there are no active drugs on the market or banned ones, “that even come close to the side-effect profile of insulin” and “its unprecedented reach of malpractice.”  Insulin’s victims could reach “into the millions.”

Not one medication in the history of the FDA, both active or banned, have a similar destructive track record.  Even the infamous Dr. Smithwick’s All-Purpose Snake Oil – that was actually snake venom – killed 15 people in 1897 before Dr. Smithwick was arrested, doesn’t even come close to Insulingate.

Authorities are surprised that insulin has flew under the FDA’s radar for this long.  “When you do a root cause analysis of all the morbidity that hospitals experience, one medication keeps popping up: insulin.  I personally spent 5 months looking at charts,” Cheryl Piper, a Joint Commission inspector told reporters.  “I would find a patient with their left lower extremity amputated, and another, and another’s right lower extremity.  Do you know what the common thread that linked all these patients together?  Insulin.  So I made my recommendations.”

The report theorized that patients who took insulin regularly developed a “prevention or tolerance to the side effects” and that the patients who took it sporadically had a “greater chance of loosing a leg.”  The FDA claims it isn’t safe to wait and see why this occurs, and why “patients tolerated multiple daily injections but suffer from once a week injections.”

An unprecedented nationwide investigation demonstrated similar results.  Patients in Florida on insulin had the same problems as ones in Wisconsin.  No public authority has ever questioned the Joint Commission and their recommendations for change.

“When the Joint Commission recommended more charting would improve patient care, we blindly followed their recommendations, with great success.  We expect the same results on their ‘joint’ effort with the FDA. [Chuckles.]  No pun intended,” said local hospital administrator Chalmers.

“We have no choice but to pull this medication and reexamine the actual medical need for this horrendous drug,” Morningside said.  “I’m just glad we have administrators to look over doctors’ and nurses’ every move.”

Many finger sticks for what is now being deemed as unnecessary blood tests, will be put on hold until this situation resolves.

Update:
During the investigation the FDA tells GomerBlog that a medication called metformin may cause obesity and is currently being looked at as well.

Disclaimer:
This is a completely FAKE article.  Please consult with a real physician before accepting medical advice from a website.  Especially this one.  Most things on the internet aren’t real, and critical thinking skills need to be exercised daily.  Diabetes is a serious disease that many times requires insulin.  Diabetes causes amputations, heart disease, retinopathy, and stroke, not insulin. 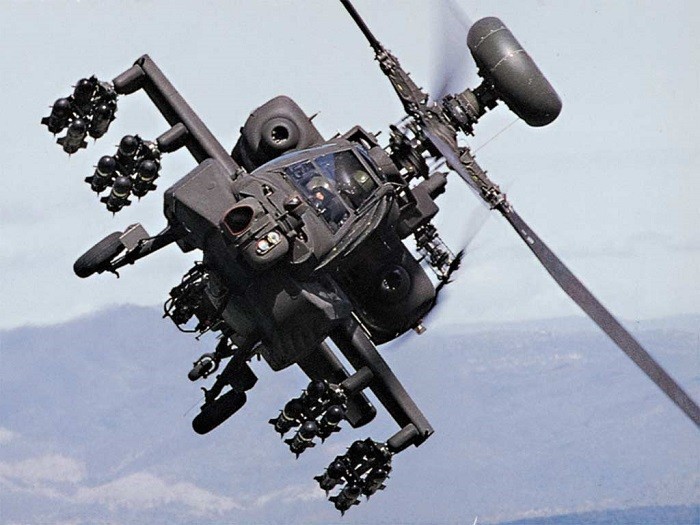 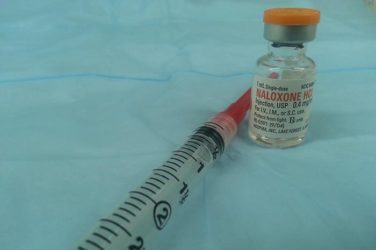 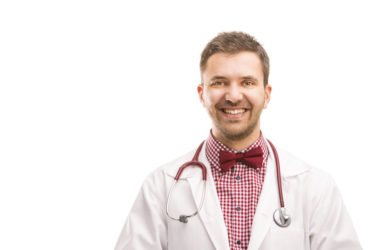 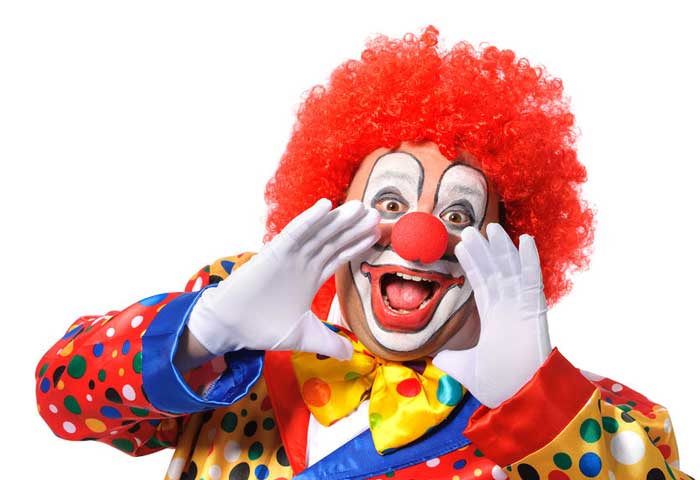 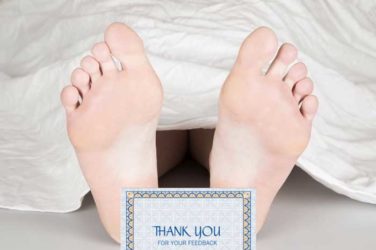 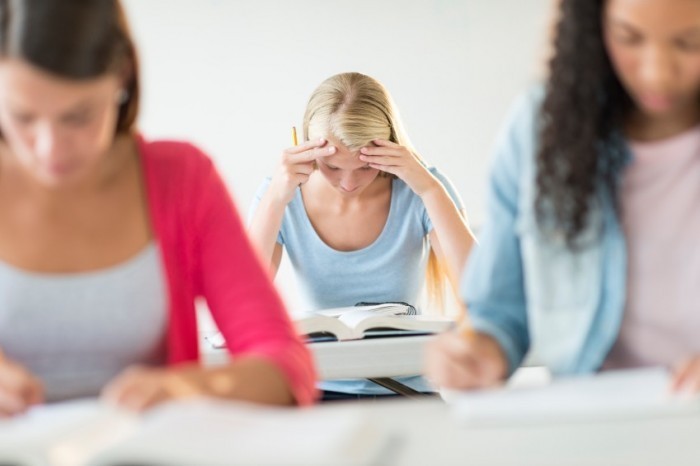