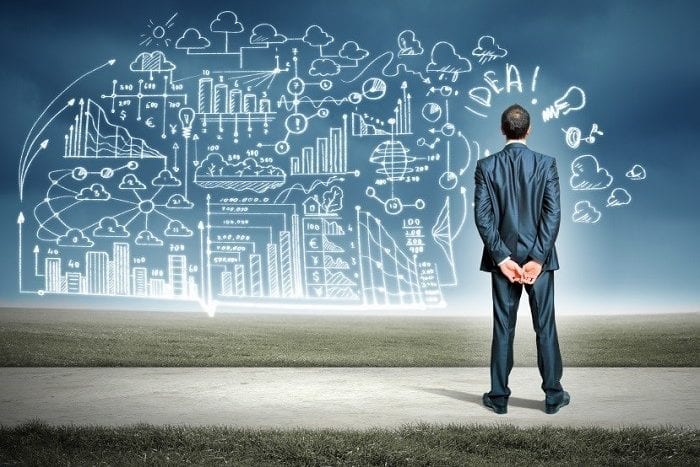 LAS VEGAS, NV – When faced with the difficult work of encouraging some older, higher paid doctors to retire (so they could be replaced with younger, cheaper doctors), Allouette Health Systems decided on a novel passive aggressive method of cutting amassed seniority-related overhead.

An email revealed this strategy during discovery period of a lawsuit brought by Dr. Elihu Gentile against Allouette.  Court documents from Gentile v. Allouette show a multi-step plan to rid the hospital employment rolls of staff with high salaries and low productivity.

Sample directives in an email from hospital administrator to head of IT:

Dr. Gentile, 61, had been the leader of his medical group who negotiated its sale to Allouette stated, “I’m really put out by this.  I can understand the usual methods and justification of cycling through younger staff before they get partnership with quality and privileging committees, but this is beyond the pale.  I built this place!”

Allouette replied via their lawyer, “The buyout contract that stipulates reimbursement at 99% percentile of salary for senior partners who must see no more new patients and have 4 hour clinics and a lounge staffed by ‘little’ people wasn’t the last straw.  It was the construction of ‘Day Chambers for the Undead’ that broke our backs.  It cost more than a gamma knife for Pete’s sake.  We might as well have started a pediatric cardiac program.”

“Actually,” demurred pediatric cardiologist Lynn Azburgher, “Gentile, despite his dark lord ways, has a point.  I’ve had to hire a scribe to follow me around and tap my notes into my iPhone and fetch my lattes.  The attendants in the lounge are too short to press the buttons on the espresso machine.”