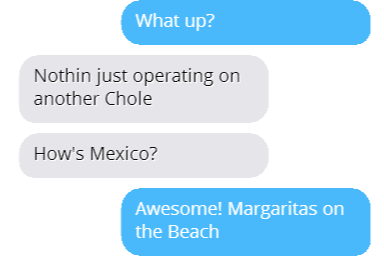 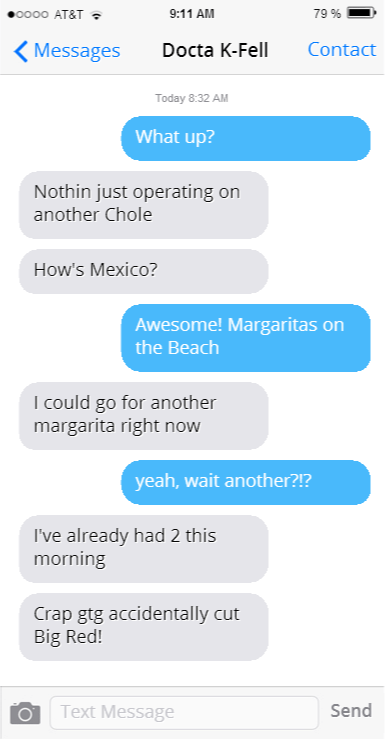 SACRAMENTO, CA – On Monday California became the 5th state to ban texting while operating.  This new legislation came after Dr. Kenneth Fellet texted his friends, who were partying in Mexico without him, and he mistakenly cut the aorta.  After a 14-hour vascular surgery and 12 blood volumes later, the patient is still in critical condition at Hope Mercy Medical Center in San Francisco.  Friends of Dr. Fellet, or Docta K-Fell as he is known in the texts, are cooperating with authorities.  Many citizens are holding protests outside Hope Mercy.  Signs read “Keep your eyes on the patient,” “Don’t operate inTEXTicated,” and “Stop the texts, stop the DEATHS!”  In Madison, Wisconsin a mass protest is also occurring in hopes this will trigger new legislation there as well.  “It’s a shame that something has to go bad for the laws to change around here,” Donald Smith a lobbyist for the “Don’t Operate and Text Campaign America” said.  “The scarier thing is 45 other states still allow surgeons to text while they are operating.”