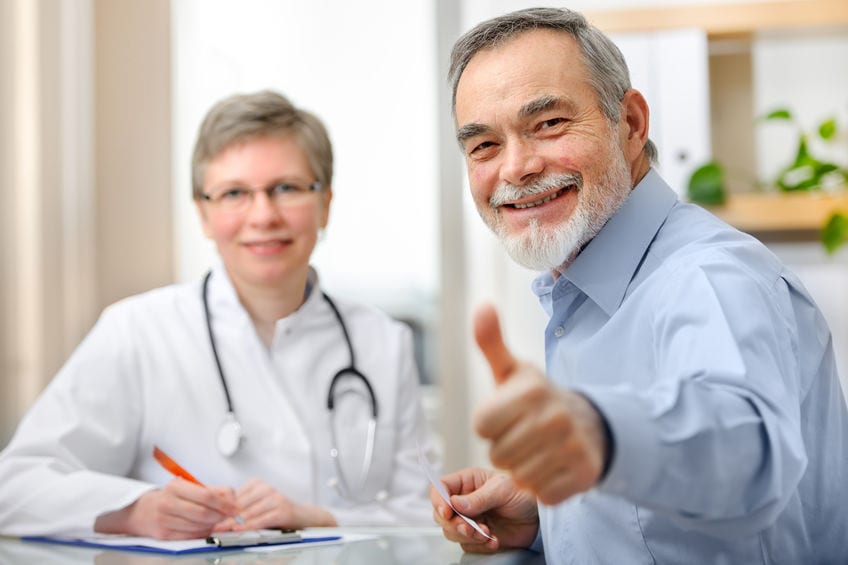 QUEENS, NY – In one of the best examples in recent memory of medical self-ownership, a proactive patient not only sought medical attention but also did his own admission orders and H&P when it turned out his concerns warranted further work-up.

“I can’t always expect someone to hold my hand through everything in life, including when medical issues pop up,” explained Max Adderley, who states he’s noticed his stool turning black since yesterday.  “I realized I needed to take ownership of my own health, to advocate for myself.”

Health care professionals always applaud patients who taken ownership of their own health, in the form of regular checkups, being compliant with medications or therapies, and seeking evaluation for any acute issues sooner than rather than later.  However, to actually to do one’s own admission, that’s next-level thinking.

“Adderley is one gold standard patient, he insisted that I take it easy, that he would do all the orders and notes, he even told the nurse that he’d put in his own IV and he did,” explained hospitalist Tanya Smith.  “I even double checked his owners, everything was on point: he’s NPO, started on a PPI, he’s ordered for serial hemoglobin levels, he even consulted GI.  The best part?  He ordered only Tylenol for pain.”