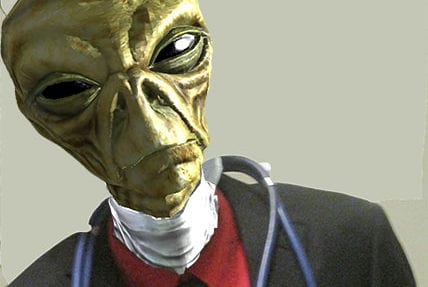 ‘Those Other Doctors’ Don’t Exist

EAST ST. LOUIS, MO – GomerBlog is bringing you the biggest story since police in St. Louis apprehended these two guys.  You know the type: thugs who only prey on those kneeling in fervent prayer or minding their own business.  That’s no longer a problem, but police departments across the state quickly teamed up with local hospital security when a new threat arose.  After all, collaboration with hospital security is always a heartwarming opportunity for the police officers to reconnect with their grandfathers and other elderly family members.

No one knew about this sinister, international ring of criminals until surly orthopedic surgeon, Dr. Troch, revealed the horrific deeds of “those other doctors.”

“I may be partial to silly outbursts,” he raged, spittle ricocheting inside his surgical mask.  “But I’m nowhere near as bad as some surgeons!”  I haven’t thrown a scalpel for weeks or even sprayed a tech with irrigating fluid for looking at me in the eye!”

Several GomerBlog interns were immediately sent on a quest to find those other surgeons with the promise that they would level up upon completion.  We’re not really sure what that means, but it always resonates with our interns and the Cheetoh-stained World of Warcraft T-shirts they always wear under their dress scrubs.

The search commenced at Our Lady of the Arch Hospital, the finest medical facility on the west side of East St. Louis.  Our interns convinced several hospital volunteers (possibly the wives of the security guards?) to stop redirecting lost visitors and assist in the search.  Initial reconnaissance with decibel meters failed to detect physicians yelling at staff members.

The doctor’s lounge and the make-out linen closet located in the poorly-lit corridor on the Fibro Floor also failed to yield any suspects, as did the nearest golf course, the deposition room of several local attorneys, and other hot spots around town.

For now Dr. Troch himself is the best example of “those other doctors” at Our Lady of the Arch.  However, the interns were accosted by “those other pharmacists,” the type who take forever to fill your prescription at the grocery store, despite loudly asking the pharmacy tech to grab the bottle of Valtrex.  In summarizing their findings, head intern Xandu the Dwarf stated, “We also found several examples of ‘those other nurses.’  They don’t empty Foley catheters at shift change, surreptitiously hide patient bowel movements in the bed sheets, and often to forget to chart that they’re charting.  Our most probable theory is that the mean, irascible, arrogant physicians we’re looking for must work at those other hospitals, presumably in those other cities.” 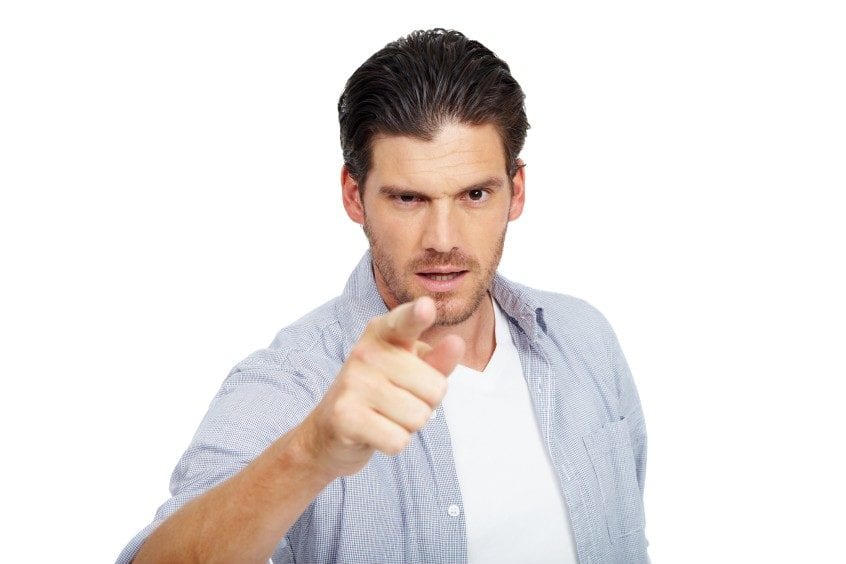 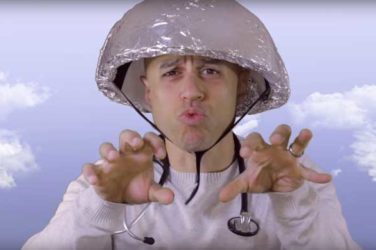 ZDoggMD: I Was Wrong About Vaccines

1.6KSharesFinally, ZDoggMD has taken the lead and has come to admit that he has ... 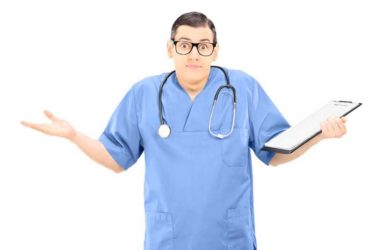 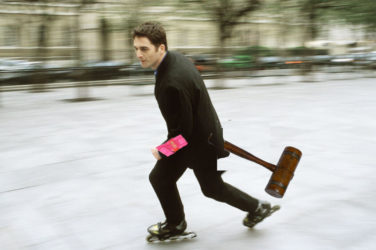 Orthopaedic Surgeon Wears Wrist Guards But Not Helmet While Rollerblading 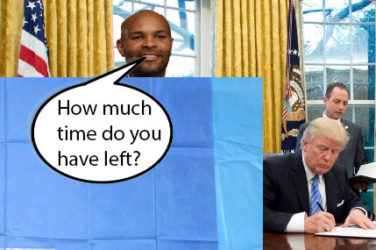 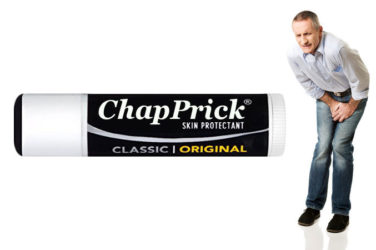