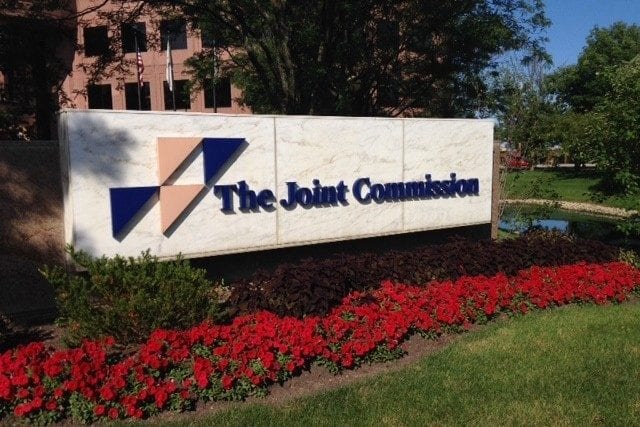 OAKBROOK TERRACE, IL – The Joint Commission today released new guidelines for protecting patient privacy.  The guidelines mandate that all hospitalized patients be known as Bob regardless of real name, age, gender, race or sexual orientation.  The only exception will be patients whose name is actually Bob.  They will be known as Ted.

The regulation makes it clear that real names are not to be used on patient room doors, electronic medical records, rounding lists, or attending note cards.  Health care providers are forbidden from asking patients for their real names or using patients’ real names in conversations.

The program was piloted on a medical floor at U.S. News and World Report’s No. 3 ranked hospital, Rons Hopkins Medical Center.  Hospital CEO Dr. Jeffrey Capadorno said that he volunteered to pilot the program in hopes that his “go get ‘em” attitude would help catapult Rons back to No. 1.

The program was put into place and a reporter was able to record a snippet of the discussion during rounds on the pilot floor one recent morning:

After a month of the pilot program, data was collected.  Medication errors went up by 659%, blood was transfused to the wrong patient 87% of the time, and mortality increased by a factor of 17.  The number needed to harm of the intervention was 2.

When asked if the initiative was going to be abandoned, Joint Commission spokeswoman Daniella Chamalama, reached on her private jet by satellite phone, responded, “Abandoned?  This initiative was a clear-cut success.  We are mandating its implementation nationwide based on the unanimous vote of our advisory panel.”

Asked about the disturbing data on patient mortality she said, “Mortality is a red herring; the important thing here is patient privacy.  I noticed that you failed to mention the drastic reduction in HIPAA violations from .001% to .0009%.  And we all know that patients would rather have their privacy protected than be alive.”

Asked if there were any physicians, nurses, or other health care providers on the advisory panel Chamalama answered, “Of course not.  We keep our panels bias free by excluding anyone with any real experience in health care.”