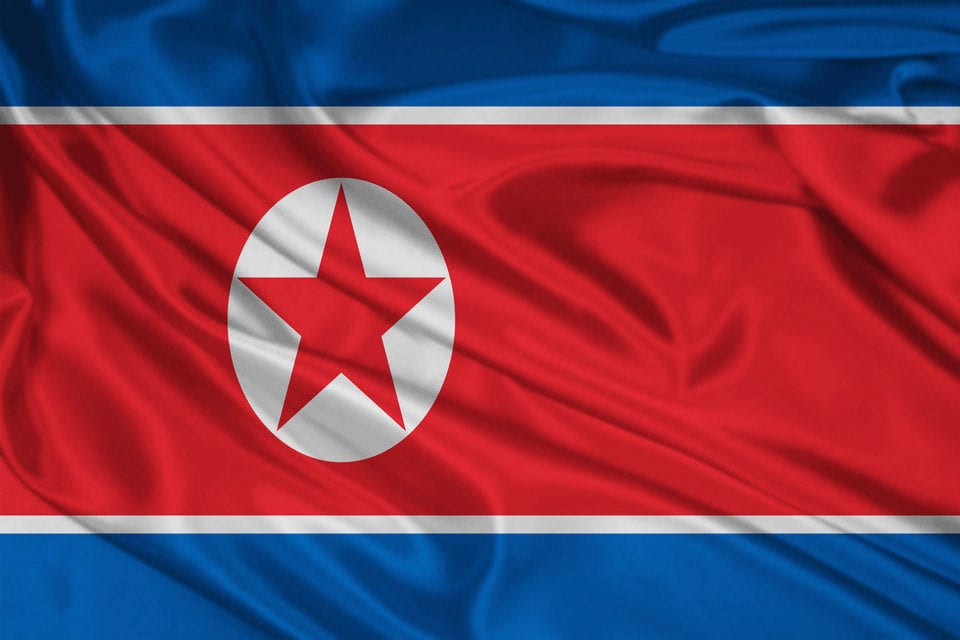 WASHINGTON, DC – The White House has announced that North Korea has successfully hacked yet another electronic staple of American life – the drug-dispensing Pyxis machines.  Americans were recently outraged and appalled when Sony Pictures announced their decision to cancel the release of “The Interview” based on cyber attacks. 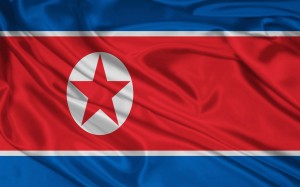 It now appears that North Korean hackers have incapacitated Pyxis machines which deliver parenteral narcotics, and are counting on narcotic withdrawal-induced violence and mayhem to absolutely scorch America from within.

The North Koreans have shrewdly and correctly surmised that 75% of American ER visits and hospital admissions end with “narcotic receptor saturation,” a state of delirious semi-consciousness which results in the patient being unable to ask for more narcotics, yet unable to argue with discharge.

“If the Emergency Departments of America can’t serve their rightful place as modern-day free opium dens, our entire medical community, and society itself, may crumble.  Kudos to the narcotic-dependent Americans who are fighting off hospital staff and security to bash in the Pyxis machines with their fists to get what they need – they are true Patriots.”