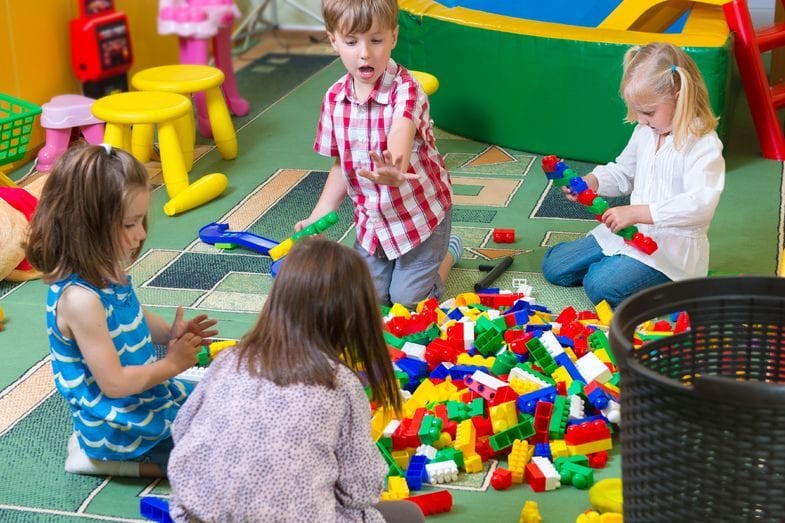 After the 22nd time (in 2014) that one of its surgeons violated the strict no-tolerance professionalism policy, University Medical Center decided that there should probably be a consequence.

In an unexpected twist, hospital CEO Dr. Benjaminer Jonathanski decided that this consequence would be a mandatory emotional intelligence training for surgeons taught by his 4-year-old son Ludwig.

The surgical community was shocked at the recently released results of the intervention.  Professionalism violations decreased by 95%.

Chairman of neurosurgery Dr. Meetch Booger had led the pack with ten violations in 2014 alone.  He was well beloved by the OR nurses and techs for keeping them on their toes by throwing scalpels across the room and for asking complementary questions such as “How stupid are you?” and “You idiot, can’t you see you’re killing the patient?!”

When asked what had caused such a drastic change Dr. Booger answered, his eyes moist, “That little guy told me to use my talking voice and my kind helping hands.  He said it’s what his mommy told him and when he does it he gets extra cookies after din din.”

Dr. Antigoni Azakastan, head of pediatric cardiac surgery, was another stellar performer.   In 2014 he had set the record for most fellows and nurses forced to take anti-anxiety meds prior to working with him in the OR.  One of his patented moves was to make his fellow take his scrub jacket off and do pushups in the OR while saying, “I elute dumb like stents elute drugs” over and over.

After Ludwig’s tutoring he began to receive glowing feedback from his fellows.  “Ludwig changed my life,” said Dr. Azakastan.  “That little genius said to use my listening ears and my happy helpy voice.  He said he tried everything else to get what he wants, even pooping on the floor, and this worked the best.”

Needless to say the OR nurses are ecstatic.  RN Jessica Charm said she used to have to do lamaze breathing just to make it through a day in the OR with Dr. Booger.  “Now it’s a pleasure to come to work,” she said.  “I’ll ask him a question and before he answers I’ll hear him saying, under his breath, to himself, ‘Use my talking voice, use my talking voice,’ and then he’ll answer in the nicest way.”

Four-year-old Ludwig also met with the nurses and suggested they reinforce the new behaviors by having milk and cookies, star charts, and Frozen underwear and bracelets available as gifts for the surgeons when “they act like big boys and use their talking voice and listening ears like mama says.”

Asked if he was surprised at the stunning results his son had produced Dr. Jonathanski said, “Not really.  I always suspected that being emotionally stuck at the age of 4 was a requirement for completing surgical residency.”

Little Ludwig is available to give workshops most days before his 1 PM nap.  He can be found on Twitter at @NotPottyTrainedButTrainingSurgeons. 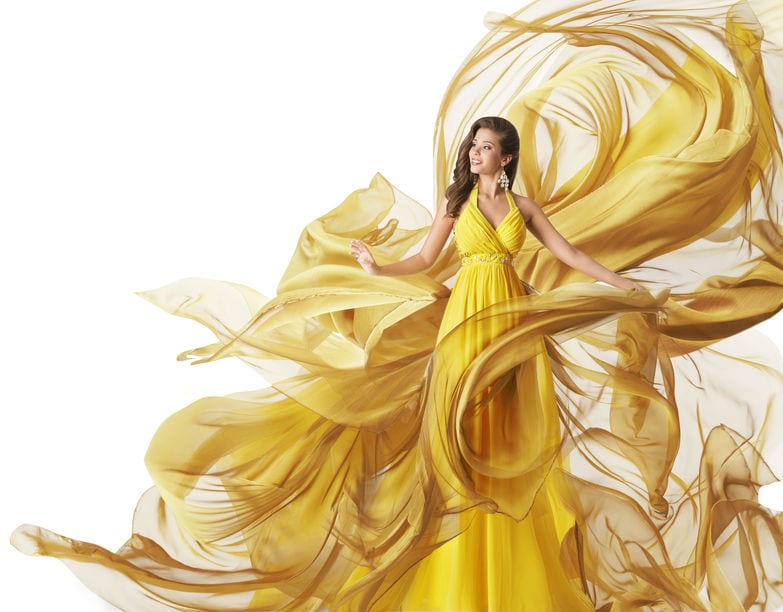 2.1KSharesPARIS, FRANCE – In breaking news that has the fashion industry stirring, designers at ... 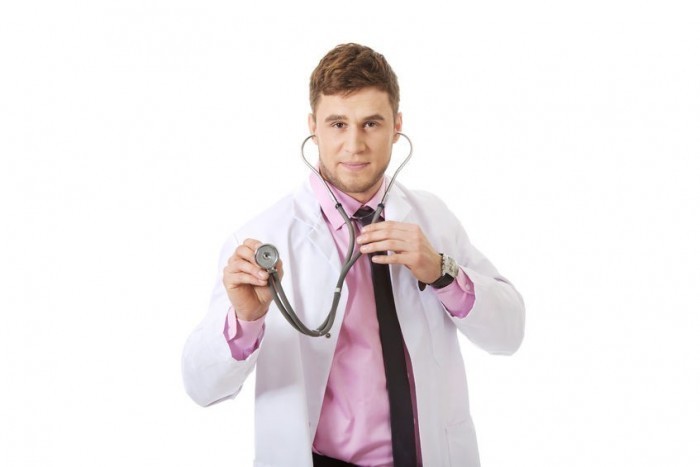 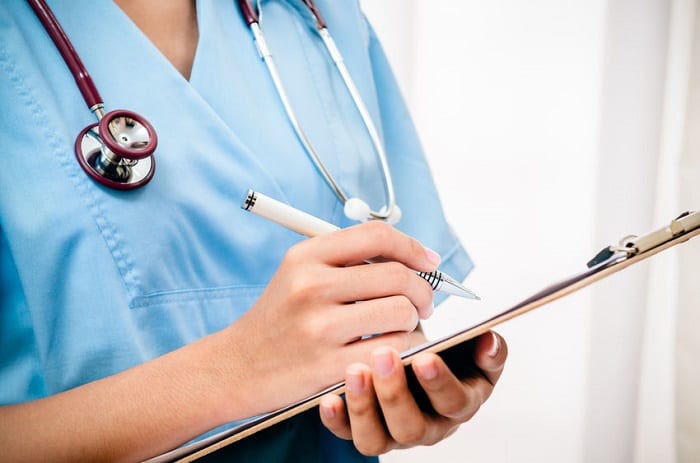 “Who’s my patient’s doctor?” to be a full semester course in Nursing School 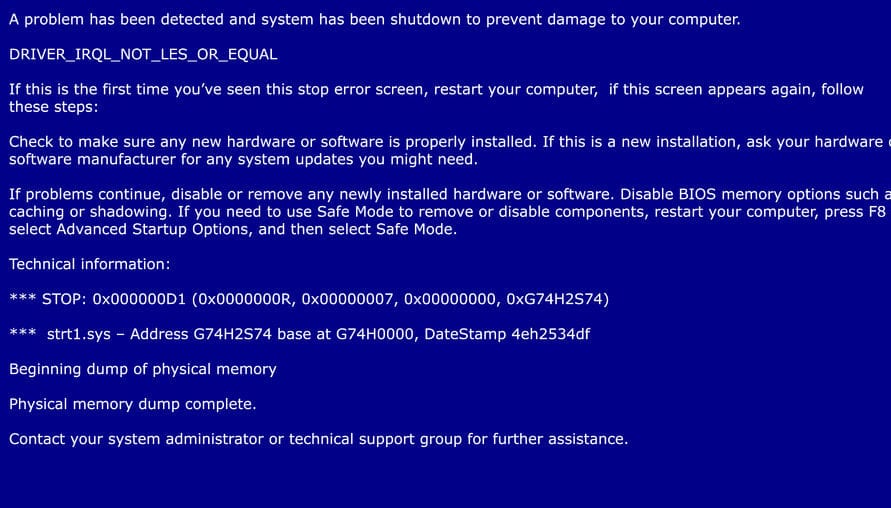 Computer Resuscitated After 6 Rounds of Ctrl+Alt+Del

829SharesNASHVILLE, TN – Gomerblog is happy to report that a code team at Nashville ... 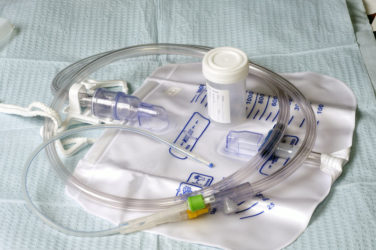