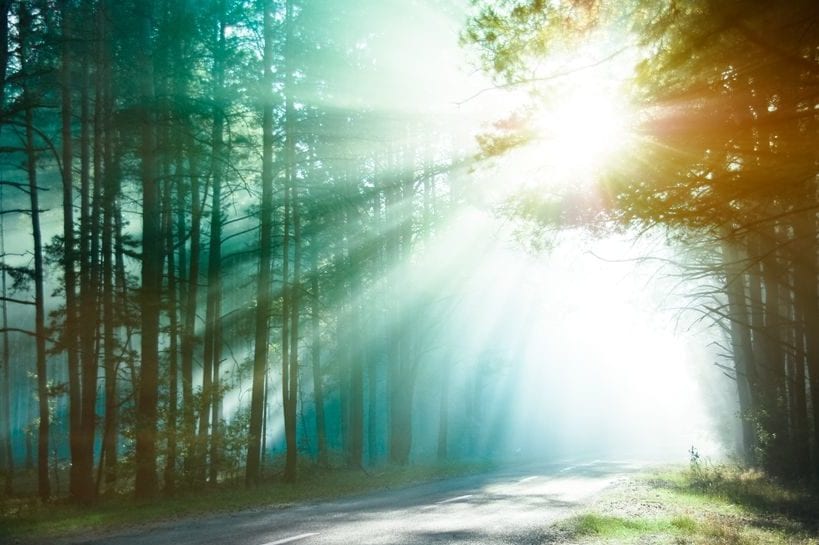 SAN FRANCISCO, CA – Yesterday, Roach Pharmaceuticals announced the results of a new flu treatment study which is sure to change the course of the flu and life forever.  Their antiviral drug, which is used to combat influenza, has been proven to allow mice to live forever.  A group of 100 lab mice have survived for twenty years, as long as they were provided their typical diet, daily exercise, and a small daily dose of Tammyflu.

Samuel Rossyman, Ph.D, MBA, JD, the Chair of Research and Development at Roach, allowed GomerBlog reporters and crew into the company’s lab for a tour and Q&A session.  “Not to boast, but our researchers have just made perhaps the most incredible scientific discovery of all time.  The typical laboratory mouse lives 2-to-3 years at most, but our data prove that Tammyflu keeps mice happy, healthy, and alive indefinitely.”

Tammyflu is an antiviral drug which has been used for years in treating human influenza cases.  The notoriously poorly tolerated drug, which is expensive and rife with serious side effects, at best can shorten the duration of an influenza illness by half a day.  Many Tammyflu critics did not believe the drug justified ever being used, citing common sense.

The skeptics felt that spending $150 for 12 hours less of flu symptoms, while risking vomiting, seizures, and worsening headache was absurd.  Nonetheless, Roach used brilliant marketing to convince America of the wonder of its marquee drug, and has raked in billions as Americans continue to clamor for Tammyflu at the first sign of a winter cough or muscle ache.  Now, the company’s bell-cow has a new, even broader indication.

“Tammyflu is now indicated as daily therapy for anyone desiring eternal life.  Side effects include seizures, vomiting, behavioral changes, and headache,” Rossyman stated.  A GomerBlog cameraman interrupted to point out that one of the 100 immortal mice was lying lifeless on its side, and Rossyman assured our crew that the rodent was merely sleeping.

“Beautiful day outside, isn’t it?” he chirped as he pointed out the window.  The crew turned to look, and when they turned back to Rossyman, the sleeping mouse was wide awake, active and bright-eyed.  “100 mice still alive after twenty years – we at Roach have found the Holy Grail.  Ask your doctor about daily Tammyflu therapy for eternal life.”