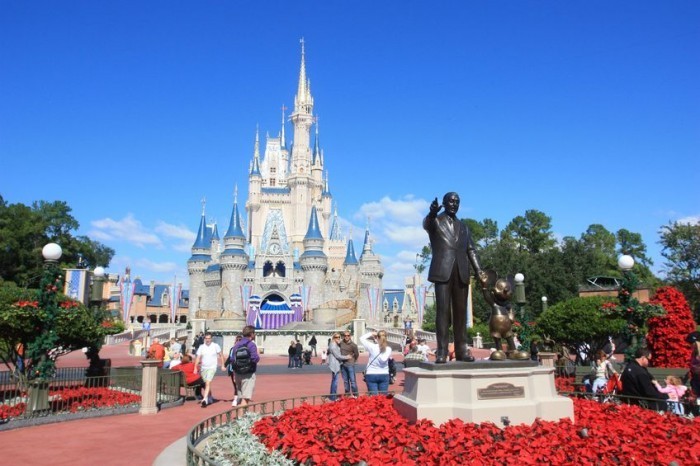 ORLANDO, FL – In a bold and unprecedented response to the recent measles outbreak at Disneyland, Disney execs announced yesterday that they will institute a new policy to safeguard staff and visitors from communicable diseases.

Effective immediately, an up-to-date immunization record or a letter from a physician stating legitimate reasons for not receiving vaccines, must be presented in order to purchase a valid park pass.  This hard-line approach comes after dozens of confirmed measles cases have been linked to unvaccinated visitors to Disneyland over the past few weeks.

Rob Eager, Disney’s CEO, held a press conference to make the announcement and answer questions yesterday.  “Let’s be honest, there is nothing worse for a tourism-based business than the implication that the visitor could get sick just by being there.  Just ask Royal Caribbean Cruise lines, after a recent outbreak of the Norovirus on one of their ships, bookings went down 200% for the next four months.  We want all Disney visitors to experience magic, fun, and excitement.  There isn’t anything magical about the measles.”

Anti-vaxxers are already planning protests outside all Disney theme park gates, with signs stating “Hell No, We Want Polio,” and “Diptheria Ain’t All That Bad.”  There are also reports of an Anti-Vaxxer Theme Park being planned in nearby Kissimmee, FL.  The new park will have rides called “The Hib Flume,” “Pertussis Pirate Adventure,” and “Varicella Vortex,” among others.