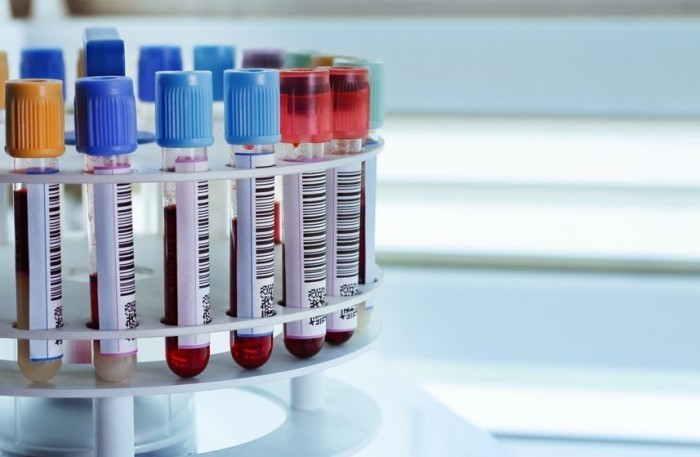 BETHESDA, MD – Researchers at the National Institutes of Health (NIH) are giddy over a fantastic new blood test that can only be described as “amazeballs.”  It is a new serum a**hole a**ay that can predict a patient’s propensity to be an … well, you know. 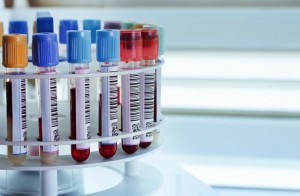 “Don’t you hate it when you see a patient who initially seems like a nice guy but then it turns out he’s a huge f**king a**hole?” asked well-respected NIH researcher Landon Jones.  “I know I do.  Wouldn’t it be nice to have a blood test that you could do right in the ED or in clinic and know if a guy’s going to be a huge pain in the neck?  That was the basis for developing this test.”

According to initial studies, the serum a**hole a**ay is highly sensitive and highly specific when it comes to ruling out or ruling in A-holes, respectively.  Though reference ranges will likely change over time, particularly with the release of more sensitive and more specific serum a**hole a**ays, these are the ones Jones and his research team have been currently using to classify patients:

“I know these reference ranges are right,” explained Jones, “because I applied them to my own family members.  My brother is a 0 and my father-in-law is a 10 and that’s dead on.  I love my brother, but man, my father-in-law can be such an…”  Jones believes this will be a game-changer and expects the a**ay to be commercially available as early as 2016.  “Unless it is ruined by some pricks in Capitol Hill or by the FDA,” added Jones sardonically.  “Those guys are such…”

Of note, some small observational trials have shown that patients with high serum a**hole levels (1) have a very poor understanding on how to use pain scales, often using numbers greater than 10, and (2) have very low pain detector scores.

Jones and his NIH team are also working on a serum batsh*t crazy (BSC) assay, but that is still very early in the development process.