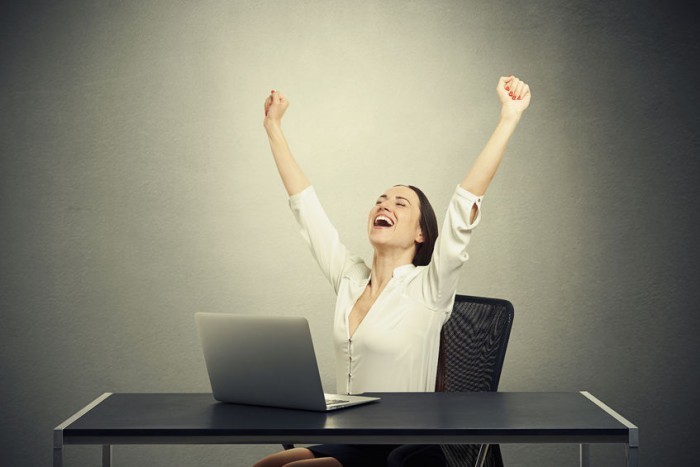 ORLANDO, FL – After having one of the toughest weeks in her professional career as a hospitalist during which she had a census of no fewer than 20 patients each day due to the increasing winter numbers, hospitalist Jasmine Peters was not only tremendously eager and excited during her sign-out of the patient list and pager to her oncoming colleague Steven Jones, but was also at the end of it a little flush… and maybe even climaxed a little. 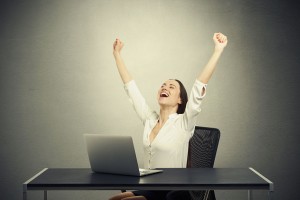 “Are you ready to do this?” Peters asked her colleague and close friend Jones over the phone, as she pulled up the bad, bad census.

“I think so, I think so,” replied Jones, intimidated by the size of Peters’… list.  It was so huge, about 20 patients long.  This was the first time Jones has had receptive oral sign-out from Peters.  He was very, very nervous.  And was without protection.

“I’ll start gentle,” began Peters in a warm, comforting tone.  “Maybe start off with a little chest pain rule out.  Would you like that?”

After the first few patients, Peters picked up the intensity.  She was used to giving sign-out rough, hard, and fast.  And that’s what she did again.  She took charge.  She passionately ripped through the first ten patients in five minutes.  It was like she didn’t have sign-out in years.

“Oh yeah… I like that,” Peters teased with an innocent laugh, as she signed out the sixteenth patient, an 82-year old with acute blood loss anemia due to a diverticular bleed, fantasizing about how she wouldn’t be rounding on the GI bleeder the next morning.  Nothing turned Peters on more than not being at work.  “Don’t forget to check that hemoglobin.  He’s consented, don’t worry.”

Peters could feel her heart racing as she told Jones about the seventeenth patient.  “This guy came in with an abscess, drained in the ED…”  She paused, completely lost in the heat of the moment.  She caught her breath.  “Wow, is it getting hot in here?!  And don’t forget about the dressing changes: wet-to-dry… so wet-to-dry.”