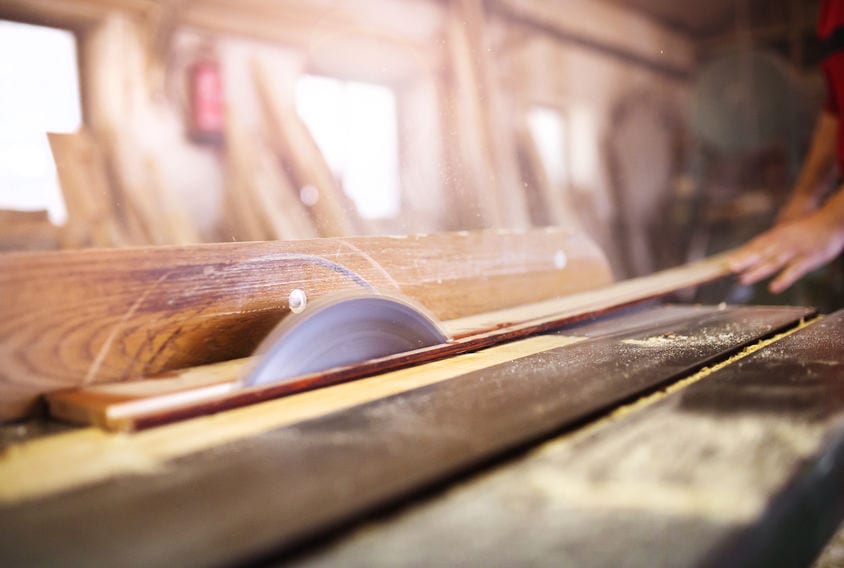 LAS VEGAS, NV – In an apparent conflict of interest, orthopedist and amateur magician, Dr. Felipe Ross, elected not to saw his patient in half.  As he prepared for a potentially life and limb saving surgery, Dr. Ross had a moment of clarity, realizing that his personal hobbies may be compromising his ability to perform spine surgery.

The revelation came during a magic act in which Dr. Ross was so taken by his stage assistant’s acting that he was actually briefly convinced that he had committed a fatal error and cut a living human clean in half.

The situation deteriorated quickly as Dr. Ross, dressed in fake blood covered surgeon attire, began shouting for someone to call 911.  The crowd was starting to lose their grip, but fortunately, a local paramedic came to the rescue and confirmed that the patient was, in fact, not sawed in half.  It turns out her whole body was in the first box the entire time.

“A posteriori, I can see the error in my ways.  My work life blurred with my personal life (and a couple hits of LSD), and I thought I cut a person in two!” said Dr. Ross pensively.  “I’ve got to give up one of these habits… and it looks like spine surgery is getting the axe.”