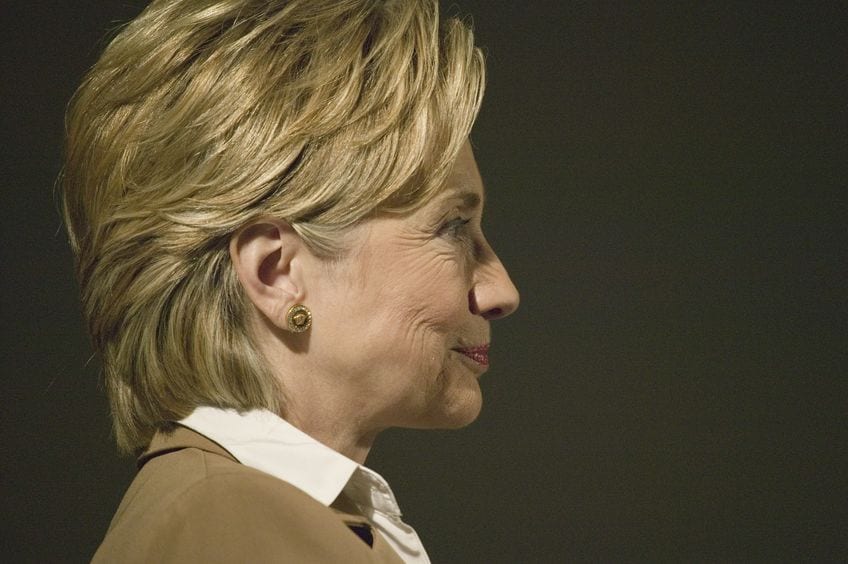 WASHINGTON, D.C. – Last week former Secretary of State and self-presumed next president Hillary Clinton, testified before Congress about the Benghazi Tragedy in 2012.  The congressional panel lasted for 11 hours but during the third hour is when things got juicy.

GOP lawmaker Trey Gowdy really put the pressure on Mrs. Clinton and asked, “So who is ultimately responsible for Benghazi?”

At this point everyone in the room nodded their head in agreement.  Most of the congressional panel closed their books and leaned back in their chairs.  “You know Mrs. Clinton, I think I agree with you,” Rep Gowdy said in a rare bipartisan agreement.  “We got this hearing started late today because anesthesia was doing this that or the other thing, I bet my soul they are responsible for Benghazi.  I’ll just go ahead and mark the sheet here that it was an anesthesia delay for the response to send security.”

Turns out on September 11, 2012 at Wexnar Medical Center in Columbus, OH, OR 5 had a significant anesthesia delay.  They struggled to get an arterial line, suggested they needed 2 more large bore IVs.  Eventually, when anesthesia couldn’t get the extra IV access, the first-year anesthesia resident proceeded to struggle in placing a central line.  This mandatory anesthesia mess around time lasted almost 5 times longer than normal, a clear link to Al-Qaeda and their attack on the American consulate.

If there is one time Al-Qaeda seizes an opportunity to attack is when anesthesia is delaying the whole day.

Mrs. Clinton, not an amateur in passing the buck, has in fact been blaming anesthesia for many of her political woes.  “While we are on the record, I’d like to set something straight,” Mrs. Clinton said, deviating from the current line of questioning.  “Anesthesia installed my personal e-mail server in my home.”  The FBI immediately dropped their investigation.

Unfortunately, the anesthesia representative was playing on his smartphone, not paying attention and unable to object to any of the accusations.