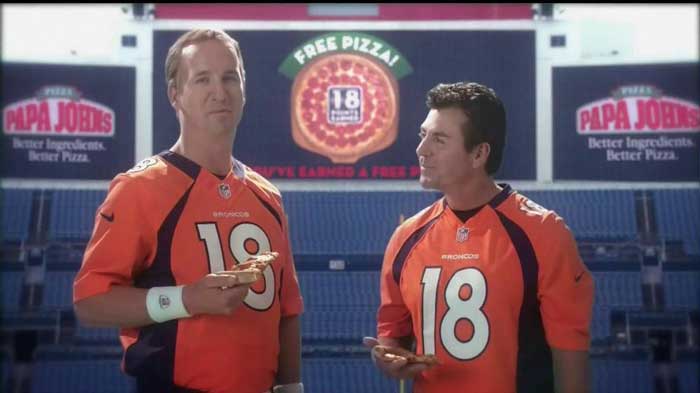 DENVER, CO – According to Denver Broncos team doctors, aging 39-year-old quarterback Peyton Manning’s arm strength has significantly diminished to the point where he can no longer deliver Papa John’s pizzas.

“Peyton is throwing more interceptions than ever and Papa John’s pizzas are not arriving with the same precision and speed as in years past,” explained Broncos head coach Gary Kubiak.  “We’re giving opposing teams short fields, and pizzas are arriving lukewarm at best.  This is what happens when you approach forty as NFL quarterback and pizza spokesperson.  That’s just the way it is.  And believe me, Peyton knows that.”

John Schnatter, founder and CEO of the Papa John’s pizza franchise, admits that he, too, has witnessed Manning’s decline.

“Peyton is tossing pizza dough with less zip, less height, and less rotational velocity,” said Schnatter over a delicious extra large Spicy Italian pizza with pepperoni plus a double portion of spicy Italian sausage.  Schnatter tells GomerBlog that he’s even picked off Manning’s pizzas in the kitchen.  “It’s not the Peyton we’re used to seeing.  He’s not only missing tight windows on the field, but drive-thru windows in the store.  It’s even affecting the way he eats.”

To compensate for the dip in his velocity, Manning is changing his arm angle when he eats a slice of Papa John’s pizza.  But even with that adjustment on top of his smarts, experience, preparation, and pre-snap reads, the pizza is arriving to his mouth milliseconds slower than usual, negatively affecting his overall pizza eating experience and nutritional status.  Many wonder if Manning needs a palliative care consult.

“It must, no doubt, be hard on Peyton but we’re gonna stick by him,” said former Broncos quarterback great and current Broncos Executive Vice President of Football Operations John Elway.  “Thankfully, we have a strong, opportunistic defense.  His experience and knowledge is invaluable.  Besides, I’ll take an aging Peyton Manning over Tim Tebow anyday.” 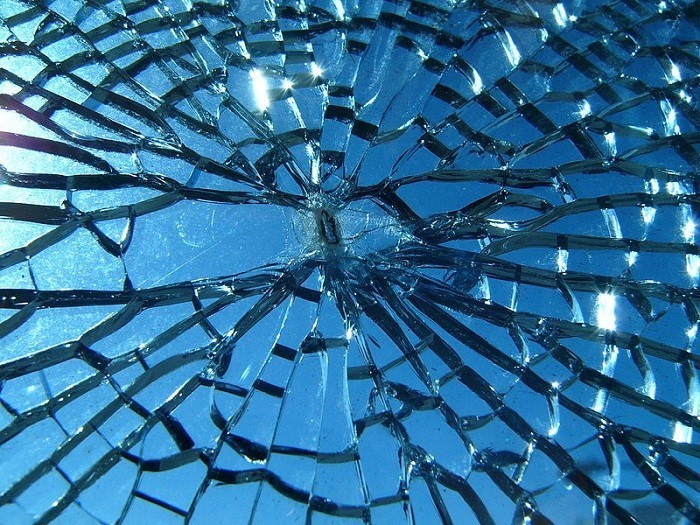 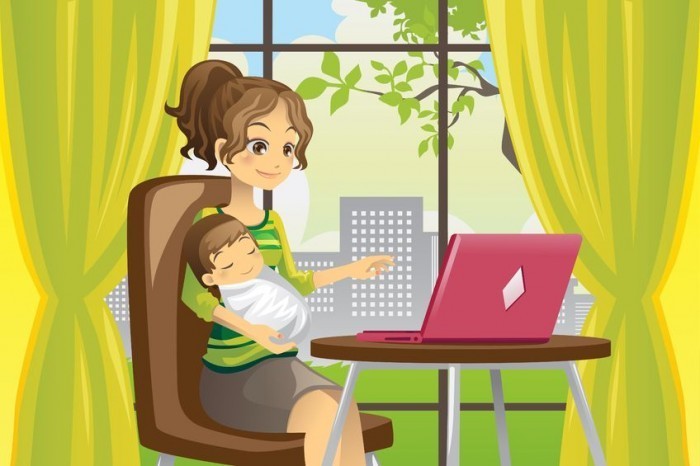 Mother Does Research, Chooses Not to Vaccinate

4.7KSharesJACKSONVILLE, FL – Local mother of two children, Denise Jacobson has decided after much ... 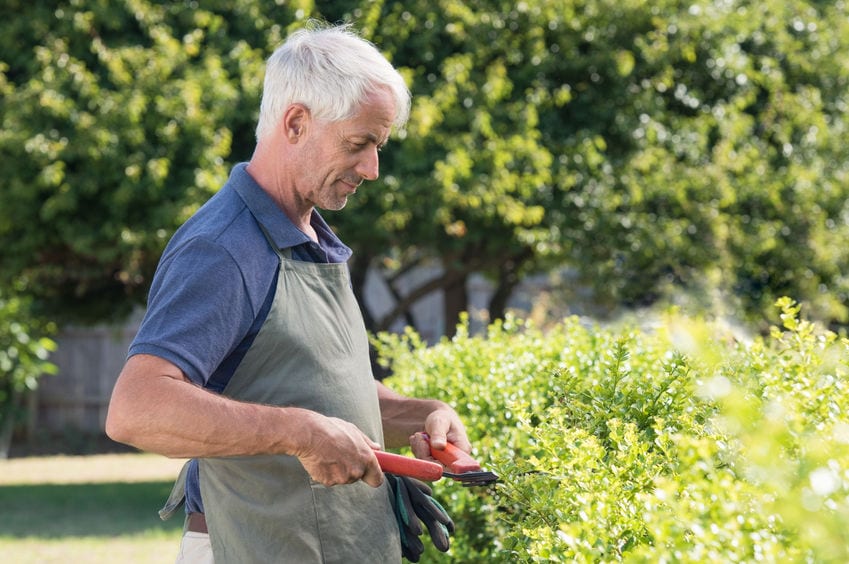 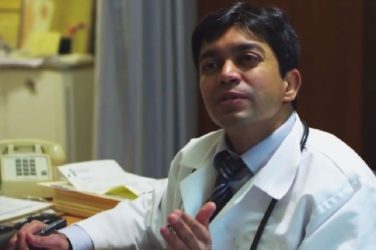 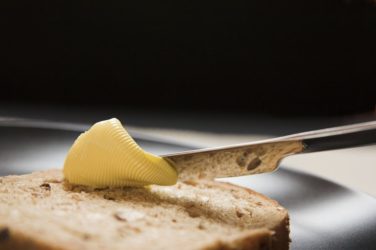