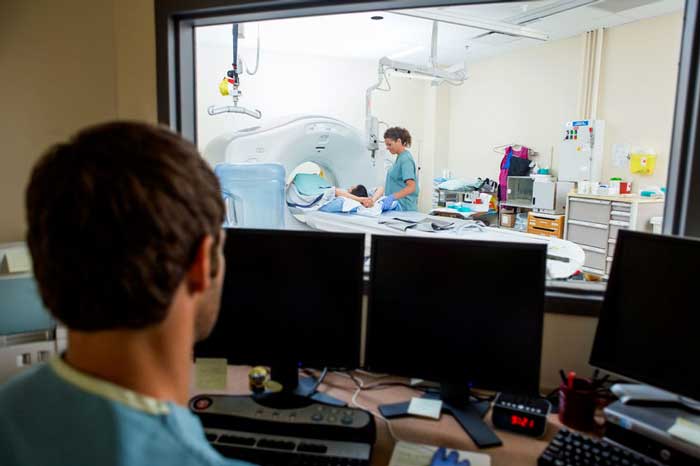 ATLANTA, GA – Radiology attending Xavier Robinson has thought about it long and hard.  After several weeks of heavy soul searching, Robinson has come to the conclusion that the marital difficulties suffered by him and his wife Melissa over the past several months can be attributed to one thing and one thing only: motion artifact.

“Imaging artifacts can certainly affect the quality of a study, showing pathology when there may not necessarily be pathology,” explained Mr. Robinson over dinner during which his wife appeared distant and fuming.  “Yes, maybe we are dealing with some unfulfilled expectations in our marriage, perhaps a hunger for something more.  Then again, maybe this hunger could merely be photon starvation, in which case, I’m not as worried.”

According to Mrs. Robinson, she feels that the two have grown apart and fight more often.  And if they’re not fighting, the relationship has lost its spark and become boring.  She admits in her gut that “something isn’t right” and that she often “thinks about being anywhere else” and that “their love seems to have been replaced with resentment.”

“Hogwash,” blurted a dismissive Mr. Robinson as he gazed longingly into the numerous displays of his PACS workstation.  “Have we grown apart or is it issues with hardware, software, or room shielding?  Is it really boredom or is it cross excitation?  If we’re talking about things like zipper, herringbone, or central point artifacts, these can be remedied.  It’s a bit rash to think about separation or divorce when we can go back to the basics: appropriately screen for metallic foreign bodies and tell the patient to pipe down and keep still.”

Mr. Robinson refuses to believe that his marriage is crumbling before his eyes despite multiple attempts by his wife and their children encouraging him to communicate with her on a level more meaningful than simple backscatter or ghosting.  He insists that his wife and children are overthinking it, adamant that their marital issues are due to motion artifact until proven otherwise.  “Do you know how many marriages end in divorce prematurely because they didn’t clinically correlate?” posed an impassioned Mr. Robinson.  “Do you?”

As if the Robinsons didn’t have enough issues, Mrs. Robinson notes one more and one major one at that: her sexual dissatisfaction is real and definitely not explained by motion artifact.  “Believe me,” started Mrs. Robinson, “it’s not about motion artifact.  It’s not about any artifact.  If anything, it’s about lack of motion, if you ask me.  There’s no motion in this ocean.  Not even a wave.  The water’s so still and clear I can see my own reflection.” 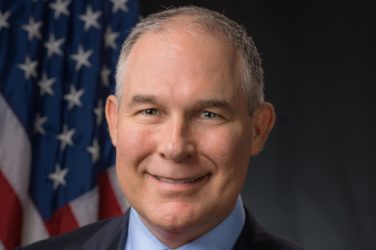 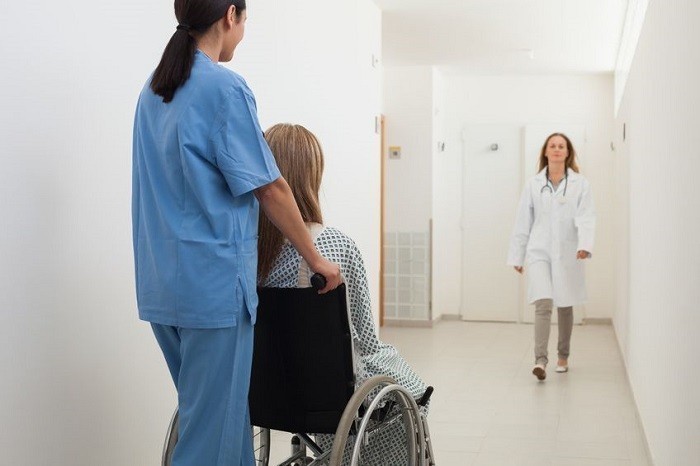 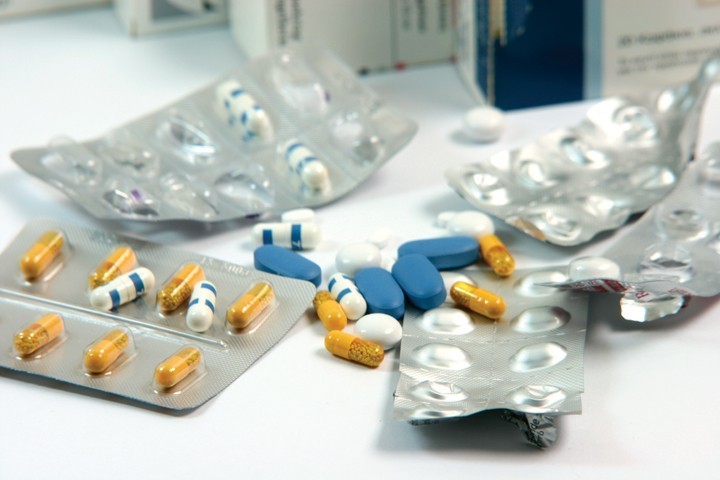 Controlled Substance Just Wants to Be Treated Like Other Substances 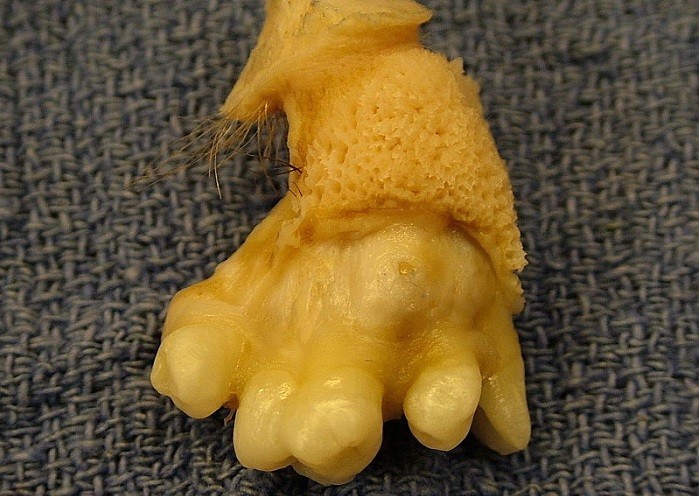 Tooth Fairy Refusing to Take Teeth from a Teratoma 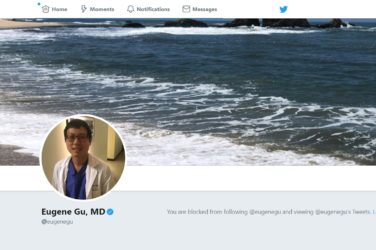 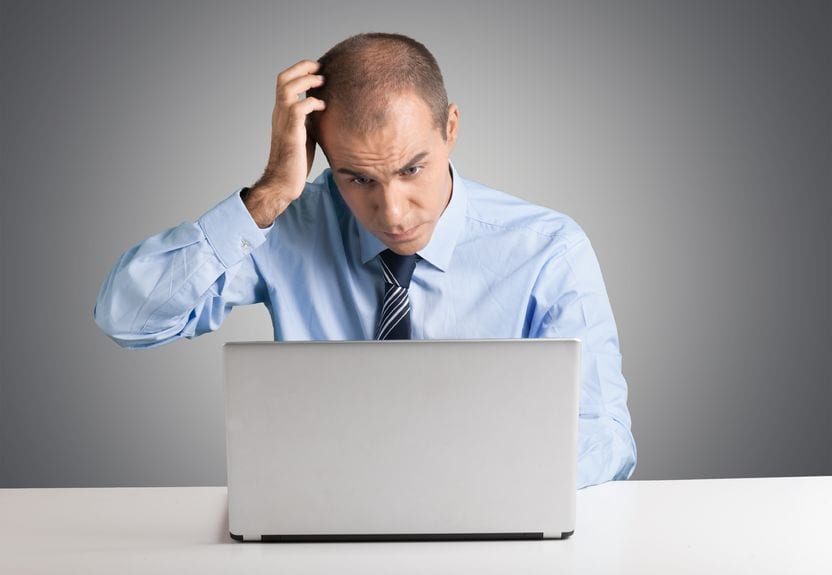 919SharesRICHMOND, VA – Administrator Craig Brown was dumbfounded yesterday when he received a survey ...