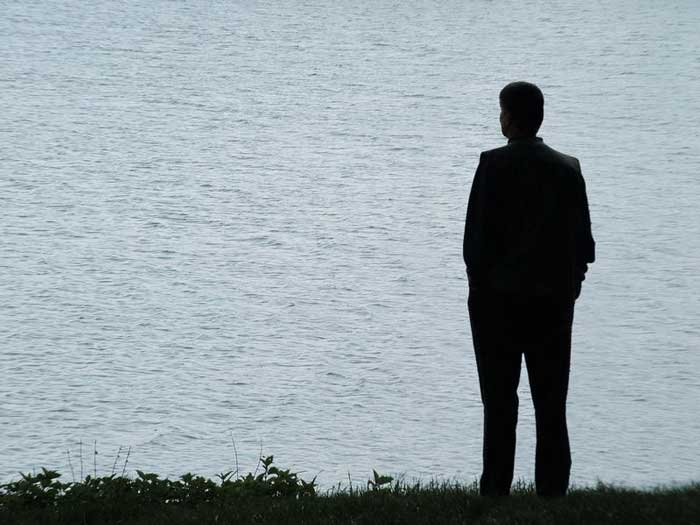 WASHINGTON, D.C. – In a press conference today the CDC announced that there is a resurgence in a seemingly incurable public health concern that has been seen in all 50 states across the country. MMOB Syndrome is characterized as a person who is a victim of a violent crime while “Minding my own business.”

The CDC cited a retrospective review of over 10,000 Emergency Department charts of patients that had been shot, stabbed, jumped, or otherwise assaulted, and in over 95% of cases the patient had reported ‘Minding my own business’ just moments prior to becoming a victim of violence.

“These are startling numbers to see,” said Tom Frieden, Director of the CDC, “and we need to make sure the public is aware of the dangers of MMOB.” He went on to say “Not one of these patients told ER staff or the police that they were causing trouble, or doing anything that would provoke such a response prior to their injury.”

Doctors across the country have been trying to come up with ideas on how to prevent MMOB. Dr. Kay Nine of the Clement Ave Medical Center has been leading the research. “I have been aware of this issue for years, I first noticed the perils of MMOB from my time working in the Emergency Department, and have long since warned all patients of the dangers of MMOB.”

Dr. Nine, has obtained a research grant and the early results are promising. “Early trials show that participants that were encouraged to mind everyone’s business had zero reported ER visits, compared to the control group who did mind their own business, a shocking 55% reported ER visits in a one-year period for stabbings and muggings.”

Even more shocking was a finding of patients that have MMOB also developing new allergies. “People that have MMOB as a sequela also become allergic to most if not all oral pain medications, and further require all parental medications to be ‘pushed fast’ or followed with Benadryl,” quotes Semaj Divad a research assistant in the MMOB Initiative, Dr. Nine’s project.

The CDC has not yet made any official statements on how the public should protect themselves from MMOB, but a leading official who preferred to remain anonymous was quoted saying, “One’s best protection while in public is to get in the face of anyone around, thus decreasing the chances of becoming a victim.  Also avoid the infamous two dudes that roam the nights.” 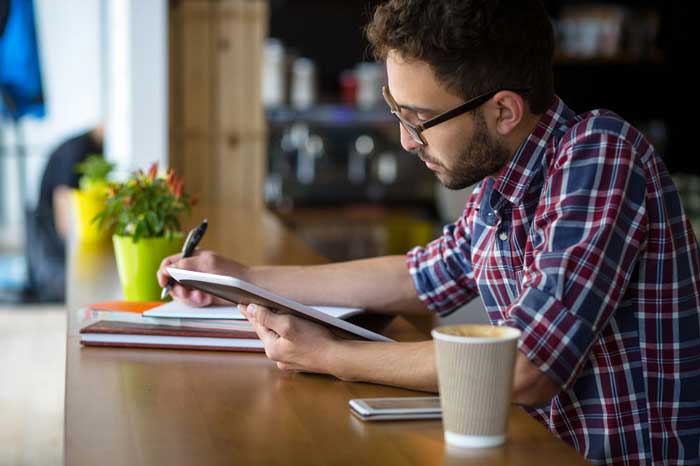 Medical Student Essays: Trying to Get Out of Military Service

273SharesI just want to help medical students who have taken an HPSP scholarship to ... 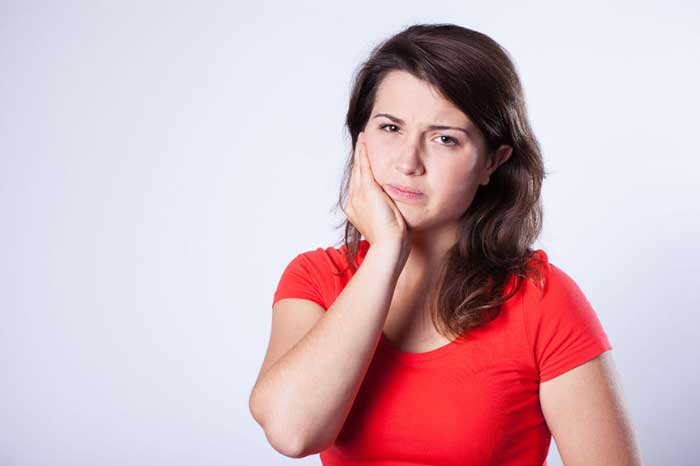 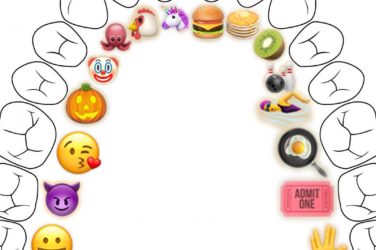 1.8KSharesCHICAGO, IL – In a long overdue update to its tooth chart, the American ... 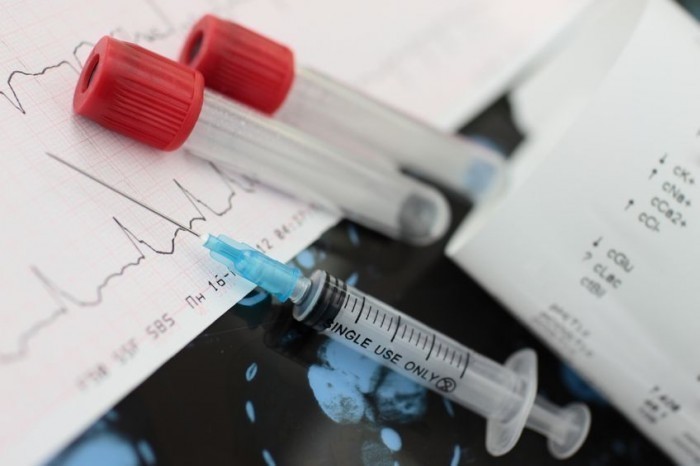 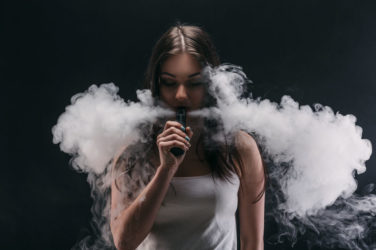 1.1KSharesSEATTLE, WA—A Seattle-based vaping company has been forced into damage control amidst claims that ...