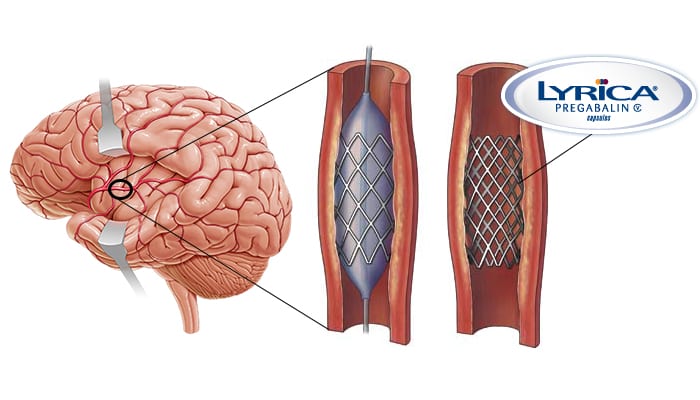 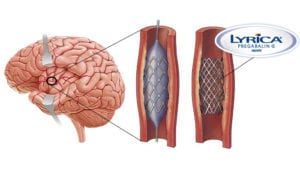 A team of bioengineers at UC Berkeley have teamed up with rheumatologists and cardiologists from Harvard in order to tackle this crippling disease that is costing American tax payers 69 billion dollars annually.  The group designed a Lyrica-eluting stent which interventional cardiologists are able to deploy into the coronary arteries, using traditional PCI technique.

The results were astonishing.  Subjects, within hours of stent deployment, had improved mood, decreased pain, and a 3000% increase in energy.  The treatment arm of the study showed a 100% reduction in allergies to NSAIDS within 3 weeks of stent deployment.  Pre-stent patient rating of pain was an average 46.6 out of 10 pain.  Post-treatment pain was 8 out of 10.  Pain was only focused in the chest now, where the stent was deployed.  All subjects were observed to leave AMA from the hospital post-stent placement due to the vast amounts of energy they were ready to expend.

This new treatment modality has, for now, cured more than 300 subjects whom have undergone the procedure.  Mortality at 6, 12, and 72 hours out was 0%, 1%, 1.5% respectively.  The observed deaths were due to lightning strikes or Zika virus.  The 1.5% at 72 hours reflected one individual who died then signed out AMA from the morgue.  Lyrica stenting has been applied to other disease processes as well, such as pseudoseizures, malingering, and epinephrine-induced anaphylaxis.  Interventional radiologists have been deploying these new stents in different parts of the cerebral vasculature with almost immediate positive results.

The phenomenon of Lyrica stenting has created such an splash in the medical community that a new fellowship in interventional rheumatology has been approved by the ACGME at top university hospitals.  Dr. Praniv Joshua, graduate of the first interventional rheumatology (iRheum) fellowship class at John Hopkins, is excited about his newly-found passion.

“I was a seventh-year resident in Neurosurgery when the opportunity for an iRheum fellowship came knocking at my door.  Literally, someone knocked on my door one night and there was a flyer for the program on the floor with freshly baked cookies on top.  You know, the ability to stamp out some of these diseases bring social justice to the injustice that society has brought upon patients who suffer from these diseases, and that is a disease in it itself.  Plus, who the hell says no to fresh cookies!”

iRheum fellowship programs across the country saw a 100% fill rate this year and are expected to be in high demand next match season.  As for end stage fibromyalgia sufferers, a ray of hope shines through the mist and shadows of pain out of proportion to exam.