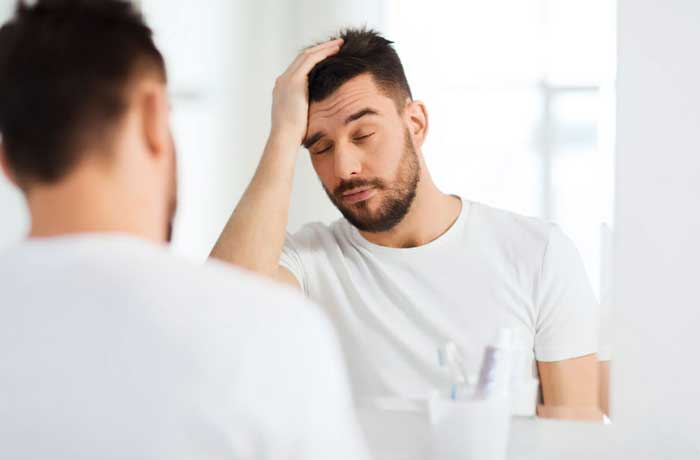 WASHINGTON, D.C. – The FDA estimates that over 40 million Americans will utter the phrase “I’m never going to drink again” on New Year’s morning.  Typically the phrase will be slurred while holding hands to head and in a fetal position either on a sofa or near a porcelain toilet.

Unfortunately, almost 39.9 million of the 40 million will forget how poorly they felt and partake again in heavy drinking a mere 2 weeks later only to repeat this vicious cycle again.

Numerous hangover remedies including eating greasy food, patches, vitamins, coffee, showers, energy drinks, IV fluids, washcloths over forehead, “hair of the dog”, and just not getting out of bed all-day have been tried with varied success.

Other remedies tried with minimal success include going for a 15-mile run, spinning around in circles over 100 times, going to a carnival, 3D movies, licking salt, home dialysis, standing on your head, watching FOX News or CNN, and calculus.

Happy New Year GomerBlog fans!  Here’s to getting over your hangover and to a fantastic 2017!