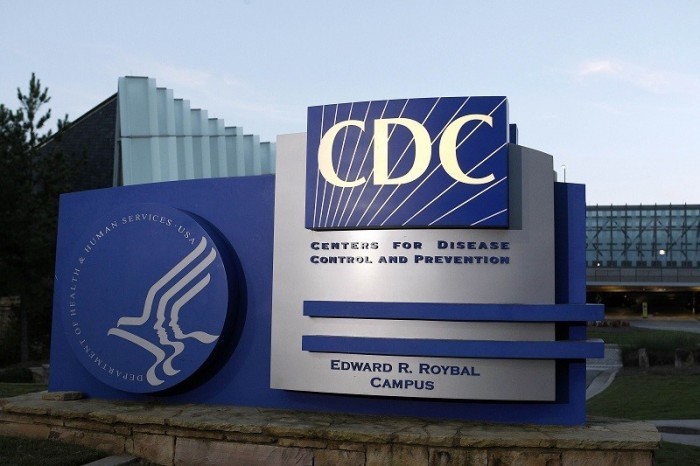 ATLANTA, GA – Say it isn’t so!  The Centers for Disease Control and Prevention (CDC) has just announced that it cannot and will not recommend against the licking of eyeballs, thus delivering a devastating blow to anyone who had hopes of doing so in the near or even distant future.  “Our literature search has revealed that there is no evidence for or against licking eyeballs and, frankly, we hope there will never be any evidence regarding the licking of eyeballs because that is just totally disgusting,” wrote CDC Director Thomas Frieden in a statement published on the CDC web site entitled Don’t You Dare Lick Any Eyeballs, America.  Though this was penned with the general public in mind, in particular those people whose “French kisses have gone awry,” Frieden did not hesitate to call out health care providers including ophthalmologists as well.  “As for you internists and ophthalmologists who are brave enough to poke at eyeballs in the first place, don’t even think about adding the licking or tasting or whatever of eyeballs to your physical examination toolkit, just stick with ophthalmoscopes and penlights, okay?”  The Infectious Diseases Society of America (IDSA) agrees with the CDC recommendations and but does state that should “any crazy mofos out there choose to lick eyeballs, please be safe and use a condom.”